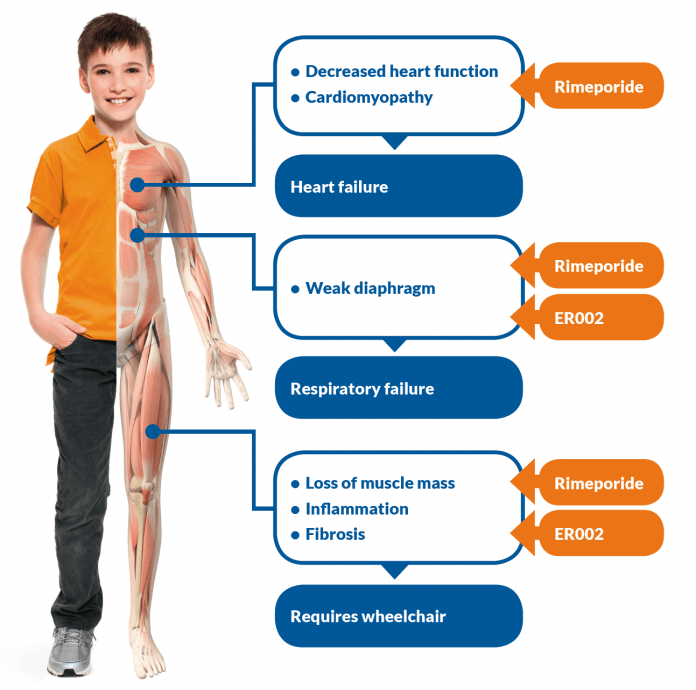 This is a group of diseases which are causing progressive weakness and loss of muscle mass. When someone has muscular dystrophy, then the abnormal genes (known as mutations) are interfering with the production of proteins that are needed to form healthy muscle. There are many different types of muscular dystrophy. 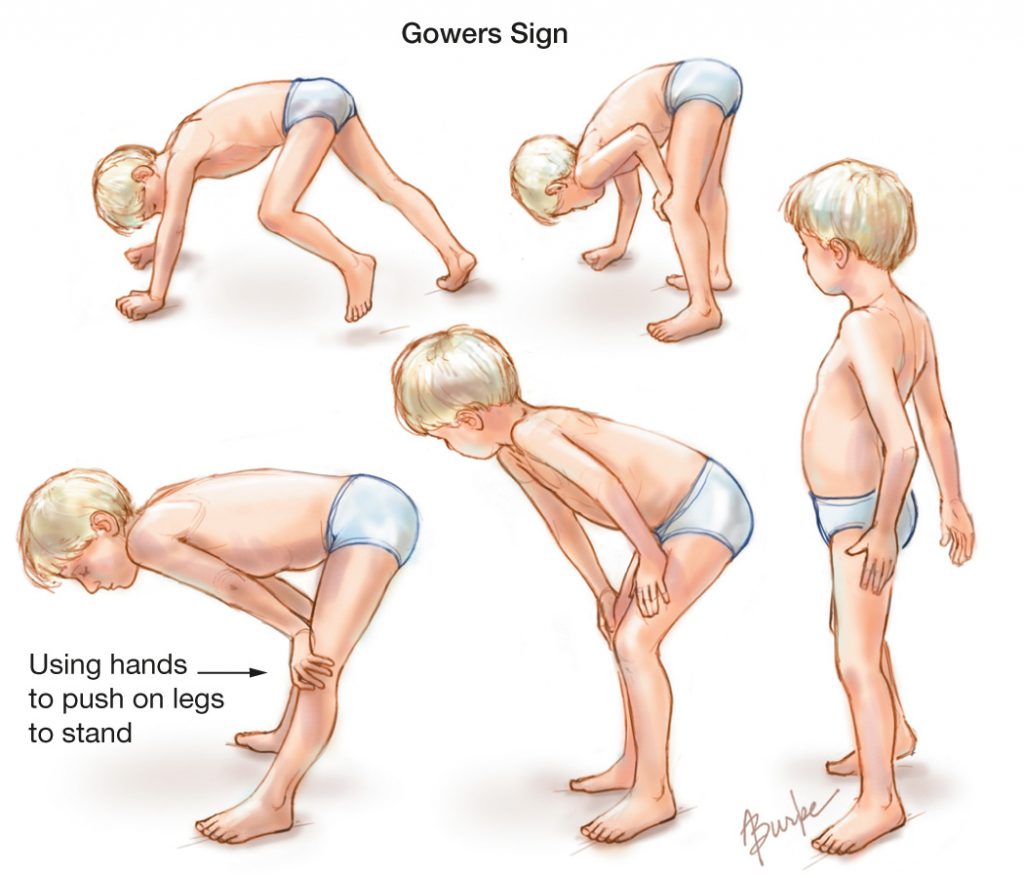 Duchenne type muscular dystrophy: The most common type of this dystrophy is the Duchenne type. It is most common in boys but also it can happen in girls. There are some studies in which are shown that about 1/3 of boys with Duchenne this dystrophy are not having a family history of this disease and this may happen because the gene involved in it can be subject to a sudden abnormal change (also known as spontaneous mutation). The signs and symptoms which are typically happening in the early childhood are next:

Becker muscular dystrophy: The signs and symptoms of this type of muscular dystrophy are similar to those of Duchenne this dystrophy but they tend to be milder and progress more slowly. Symptoms usually begin in the teens but they may not happen until the mid – 20s or even later.

Congenital: This type of muscular dystrophy is affecting boys and girls and it is apparent at birth or before age two. Some forms progress rapidly and cause severe impairment while other forms progress slowly and they cause only mild disability.

Facioscapulohumeral (FSHD): Usually, muscle weakness happens in the faces and shoulders. When a person affected by FSHD raises his or her arms, then the shoulder blades might stick out like wings. The onset usually happens in the teenage years but it can begin in the childhood or as late as age 40.

Myotonic: This type of muscular dystrophy is also known as Steinert’s disease. This type is characterized by an inability to relax muscles at will following contractions. This is the most common form of the adult – onset this dystrophy. The neck and facial muscles are usually the first to be affected.

There are some genes which are involved in making proteins that can protect muscle fibers from damage. When one of these genes is defective, then the muscular dystrophy is happening. Each form of this dystrophy is caused by a genetic mutation which is particular to that type of disease. It is known that many of these mutations are inherited. But also there are some mutations which can happen spontaneously in the mother’s egg or the developing embryo and they can be passed on the next generation.

The muscular dystrophy can happen both in men and women and in all ages and races. Duchenne, the most common type of muscular dystrophy, usually happens in boys. Those people who have a family history of this dystrophy have increased chances of developing this disease or passing it on their children.