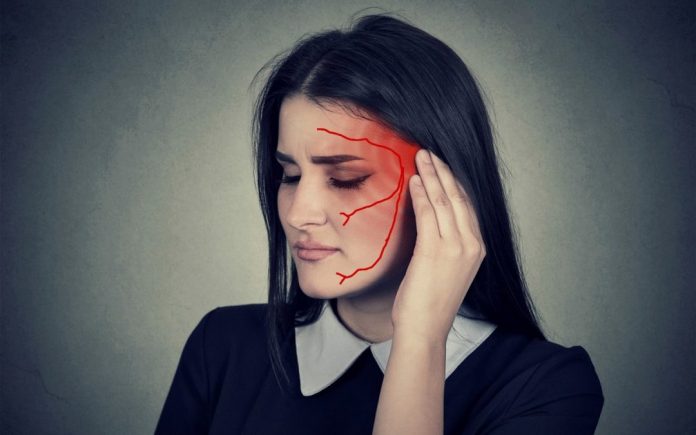 This is a stabbing and burning pain and often it is severe pain due to damaged or irritated nerve. This nerve can be anywhere in the body. Generally, neuralgia is not illness on its own but it is a symptom of injury or particular disorder. There are many cases when the cause for the pain is not known. Older people have more chances of getting neuralgia but people of any age can be affected by this condition.

The damage can be caused by several things, such as an infections, such as sinusitis; diseases, such as diabetes or multiple sclerosis; aging. The treatment for the pain caused by neuralgia depends on the cause. Almost every single person will experience a mild neuralgia at some point of their lives, but these bouts are usually temporary and they tend to ease themselves in a period of few days.

There are some types of neuralgia that are long – lasting, agonizing and debilitating so the quality of person’s live is reduced. One of the most painful medical conditions is trigeminal neuralgia. This type of neuralgia usually affects one side of the face only. Physical therapy and medications can help in the management of neuralgia. When some cases are resistant, then surgery is an option. 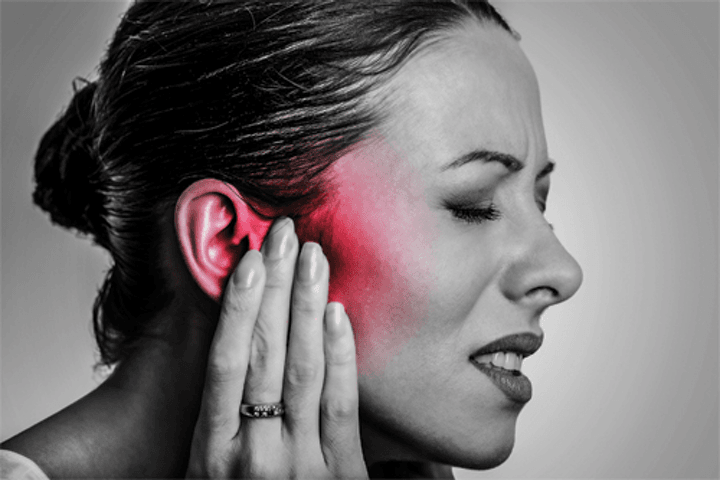 Here are some symptoms

The cause for some types of it is not completely understood. You can feel a nerve pain from injury or damage to a nerve, changes in the way the nerves function and pressure on a nerve. Also, the cause in these cases can be unknown.

Here are some cases

Pressure on nerves: Compression or pressure of the nerves can lead to it. This pressure can come from a:

The pressure of the swollen blood vessel is one of the most common causes for it.

Diabetes: There are many people who suffer from diabetes and who have problems with their nerves, including it. The excess glucose in the bloodstream can damage the nerves and this damage is most common in the legs, feet, arms and hands.

Here are the most common types of neuralgia