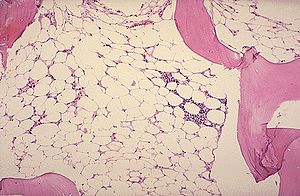 When your body stops producing enough new blood cells, then this is a condition which is known as aplastic anemia disease. When you suffer from this disease, then you have increased risk of getting infections, uncontrolled bleeding and you are feeling fatigued. [1] This is a very rare condition. Every single person from every age has a chance to get aplastic anemia disease. This disease can happen suddenly or it can occur slowly and then you will notice that it is worsening after some period has passed. There are also treatments for this disease such as stem cell transplant, blood transfusions and medications. [1,2]

Symptoms of the aplastic anemia disease

When you suffer from this kind of disease, then you can have some of the mentioned symptoms: 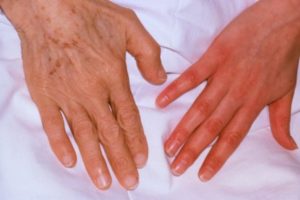 Causes for aplastic anemia disease: When you have a damage which has occurred on your bone marrow which is shutting down or slowing the production of the blood cells in your body, then you are affected with this disease. Bone marrow gives rise to the other cells and it is producing the stem cells. This is a spongy and red material which is inside of your bones. The stem cells which are in the bone marrow are producing blood cells – platelets, white cells and red cells. In aplastic anemia this part of the bones (bone marrow) is known as hypoplastic or aplastic which are medical terms for aplastic anemia. These terms mean that there are very few blood cells (hypoplastic) or it is empty (aplastic). [3] There are some factors which can permanently or temporarily injure the bone marrow which also leads to affected production of the blood cells such as

These are some conditions of the Aplastic anemia disease