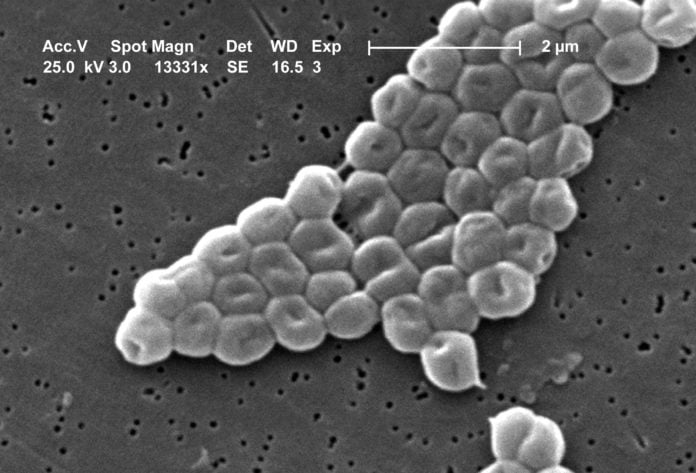 The outbreaks of Acinetobacter infections generally happen in intensive care units and the healthcare housing very ill patients. The Acinetobacter has very little risk for healthy people. Those people who have diabetes, chronic lung disease or weakened immune system can have increased chances of getting infections with Acinetobacter. Also, hospitalized people, especially very ill patients on a ventilator, those who have open wounds, those with a prolonged hospital stay, or any with invasive devices like urinary catheters are having increased risk for this infection. 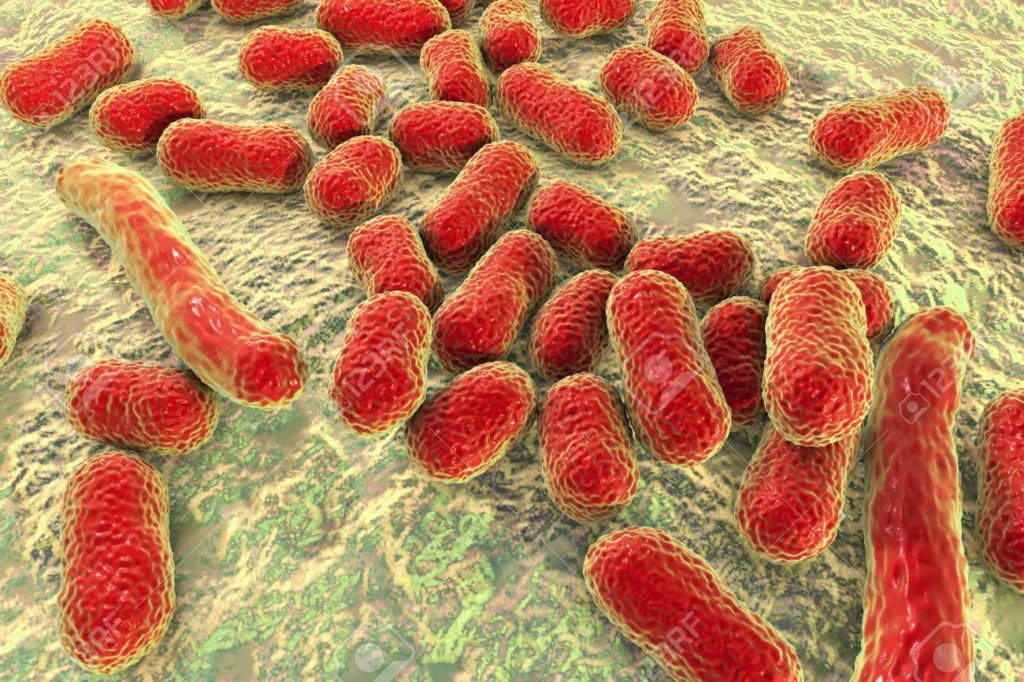 The Acinetobacter is an opportunistic bacterium which is causing many different diseases with different symptoms. Below are given types of possible this baumannii infections:

The symptoms of the Acinetobacter baumannii infections are often clinically indistinguishable from those symptoms caused by opportunistic bacteria, such as Streptrococcus pneumoniae and Klebsiella pneumoniae. The bloodstream infections are often initially causing symptoms like rash, chills and fever and confusion or other altered mental states and they are often associated with an elevated lactic acid levels which are found with severe sepsis.

The urinary tract infections usually cause many different urinary symptoms, such as burning or pain sensations while urinating, strong urge to urinate frequently and foul – smelling urine which may be cloud or bloody.

The meningitis can cause many different flu – like symptoms, such as nausea (with or without vomiting), sensitivity to bright light, confusion, headache and fever. Pneumonia can cause many different symptoms, such as fever; chills; cough, sometimes with yellow, green or bloody mucus; muscle pain and chest pain; breathing problems. There are some cases when the Acinetobacter baumannii can colonize a site, such as an open wound or a tracheostomy site, without causing any infections or symptoms.