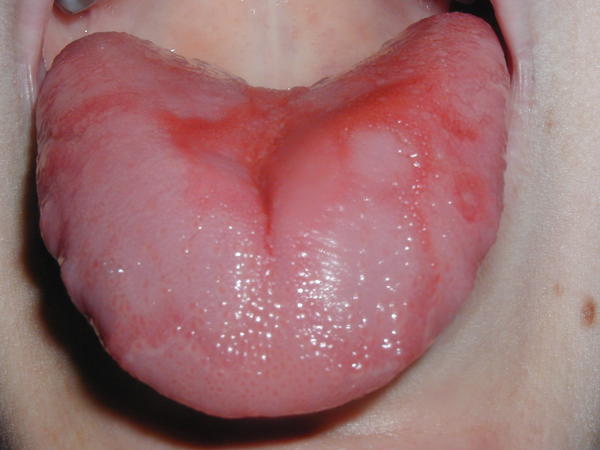 Burning tongue is a condition which is happening in the most people. When you eat hot food or you are drinking some hot drink, then you are feeling that your tongue is burning. There are many ways to get rid of this sensation but it is recommended using treatments which will help you in this case (treatments which are used for burns). When you have burn on your tongue which is in the middle stadium, then you are disturbed by this burn. But you should not be worried about this problem because it will heal. But you should be worried if you have burns which are in a high stadium. In this case you must visit your doctor and talk about the burns of your tongue. There are also some cases when you are not having burns on your tongue and you still feel that you have a burning sensation. This situation is known as idiopathic glossopyrosis or burning tongue syndrome [1].

Symptoms of burning tongue: There are three degrees of this disease. The symptoms are depending on how serious is your condition.

Above are some of the symptoms and causes of Burning Tongue.