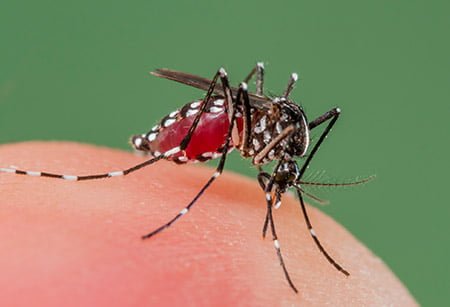 Dengue fever is a mosquito – borne disease which is happening in subtropical and tropical areas of the world. If you have mild dengue fever, then you can experience joint pain, muscle pain and high fever. If you suffer from severe form of dengue fever, then it can cause you a sudden drop in the blood pressure (which is also known as shock), severe bleeding and death. The severe form of dengue fever is also known as dengue hemorrhagic fever. There are millions of causes of dengue infection which are occurring all around the world every year. This type of disease is most common in Southeast Asia and the western Pacific islands but this disease is also rapidly increasing in the Caribbean and in the Latin America. There are many studies on which scientists are trying to discover vaccines about this condition. For now the best prevention is to reduce mosquito habitat areas where this disease is a very common. Most cases in the United States of America occur in people who have travelled abroad and they contracted this infection. The risk of people who live in the southern United States and along the Texas – Mexico border is increased.

Also you can experience:

Most people who suffer from this disease recover within a week or so. But also there are some cases in which the symptoms of this disease may worsen and they become life – threatening. In many cases blood vessels are becoming leaky and damaged and also the number of the platelets (that are clot – forming cells) in your bloodstream drops. This can cause:

If you recently have visited a region in which dengue fever is a very common condition and if you have noticed that you have suddenly developed a fever, then you should visit your doctor as soon as possible.

Causes: This disease can be caused by any of four dengue viruses which are spread by mosquitoes that thrive near and in human lodgings. When some person is infected with the dengue fever and he has been bitten by the mosquito, then this virus enters in the mosquito. When the infected mosquito bites another person, then this person is infected by the dengue fever because this virus enters into his bloodstream. After you have recovered from one type of dengue fever, then you have immunity to the virus that has infected you but you do not have immunity to the other 3 dengue viruses. If you are infected a second, third or fourth time with dengue fever, then the risk of developing hemorrhagic fever (this is a severe dengue fever) is increased. 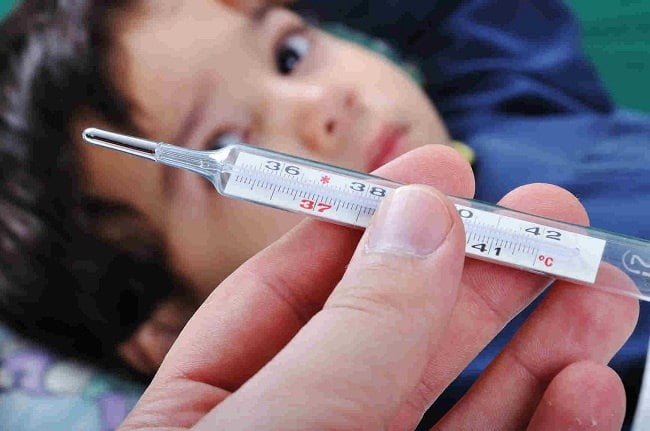 Risk factors: There are some factors which can increase your risk of developing dengue fever or a more severe form of this condition. Here are some risk factors:

Complications: If you have severe dengue fever, then this can damage your heart, liver and lungs. Your blood pressure can drop to dangerous levels which can cause you a shock and in some cases it can cause you a death.

Heart disease is describing a range of conditions which can affect our heart. Diseases which are under the heart disease are: heart defects you...
Read more

There are many people who have never heard about crowberries before. They are not easily available but if you find them, then you will...
Read more

Burning feet is a condition when you are feeling that your feet are hot and painful. This condition can be found in two levels,...
Read more

We know that the sprain is a tearing or stretching of ligaments which are tough bands of fibrous tissue which connect two bones together...
Read more

There are many different types of skin infections that can affect our skin such as bacterial, parasitic, fungal and viral skin infections. This is...
Read more