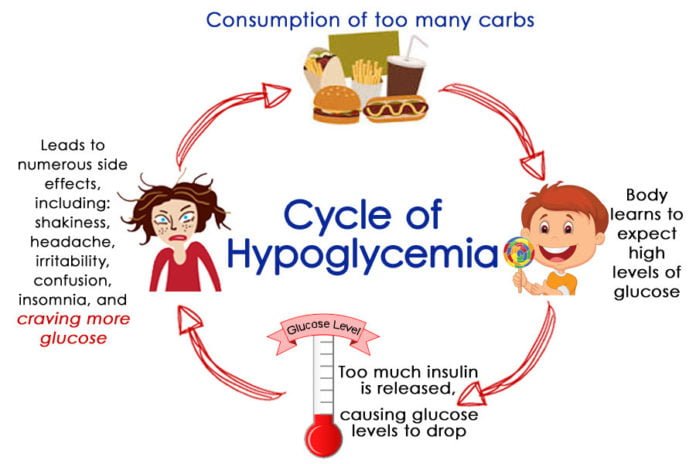 This is a condition which is caused by a very low level of blood sugar (called glucose) which is the main energy source of our bodies. This condition is often related to the treatment of diabetes. But also there are some cases, when a variety of conditions, many rare, can cause low blood sugar in people who do not have diabetes. The hypoglycemia is not a disease itself. This is an indicator of a health problem.

The immediate treatment of hypoglycemia is necessary when the blood sugar levels are 3.9 millimoles per liter (mmol/L) or below or they are at 70 milligrams per deciliter (mg/dL). The treatment is involving quick steps to get your blood sugar levels back into a normal range, either high – sugar foods or drinks with medications. The long – term treatment requires identifying and treating the underlying cause of hypoglycemia. 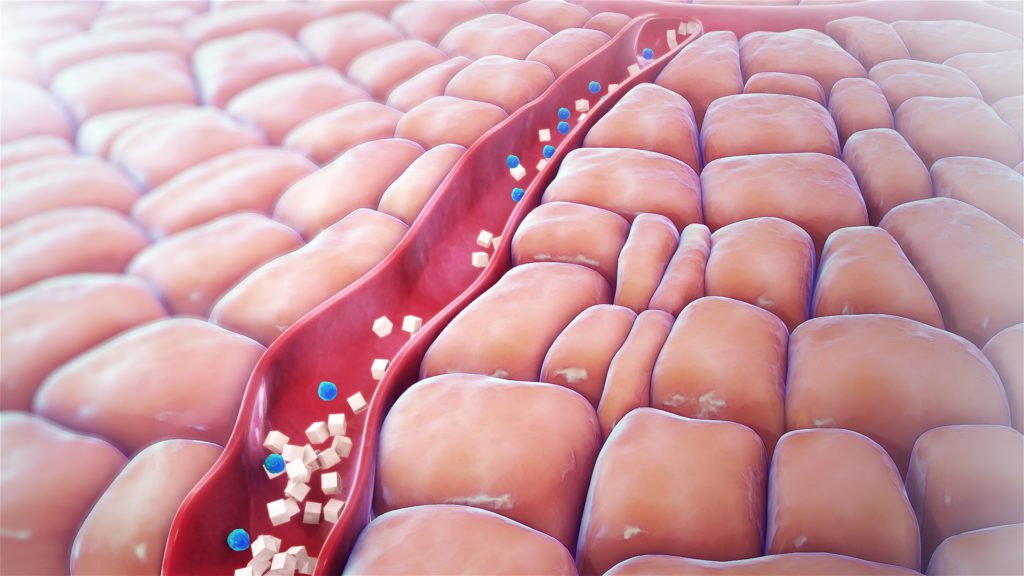 If the blood sugar levels become too low, then the signs and symptoms can include:

When the hypoglycemia worsens, then the signs and symptoms can include:

Those people who have severe hypoglycemia can appear as if they are intoxicated. They can slur their words and they can move clumsily.

It happen when the blood sugar (called glucose) level falls too low. There are different reasons why this can happen and the most common is the side effects of drugs which are used to treat diabetes.