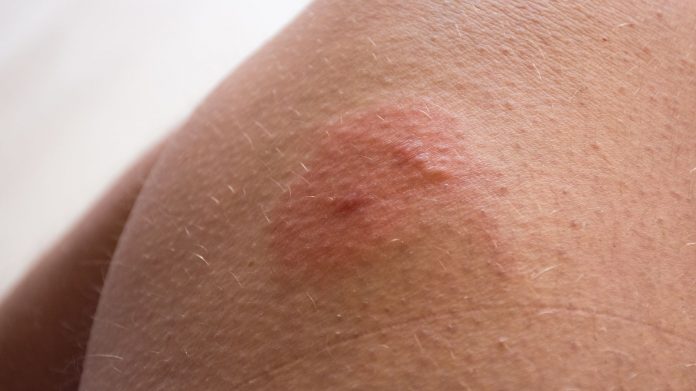 Insect bites are lacerations or puncture wounds which are made by insects. It is known that the insect can bite when it is agitated and defends itself or when it wants to feed. Typically, insects inject formic acid and this can lead to irritation, itching, pain, swelling, redness, inflammation and blisters.

The reaction depends on the type of the insect which have bitten you and the sensitivity of the affected person. In more cases, bites from mosquitoes, mites and fleas are causing itching rather than pain. There are many different insects that bite and the effects of their bites can range from a mild irritation to a deadly infection, such as malaria. It is known that spiders are not insects but they can give you a painful and troublesome bite.

If the person who has been bitten starts to have breathing difficulties and swelling, then he or she needs urgent medical attention. In the most cases, insect bites can be soothed with an over – the – counter treatment. You should use insect repellant and clothes which cover your body to prevent insect bites during outdoor activities. There are some studies in which are shown that in the northern United States and Canada, biting insects are: ticks; mosquitoes; midges; gnats; flies, such as horseflies; fleas and bedbugs. In the southern states of United States, there can be send flies. It is known that spiders are not strictly insects but also they can bite. 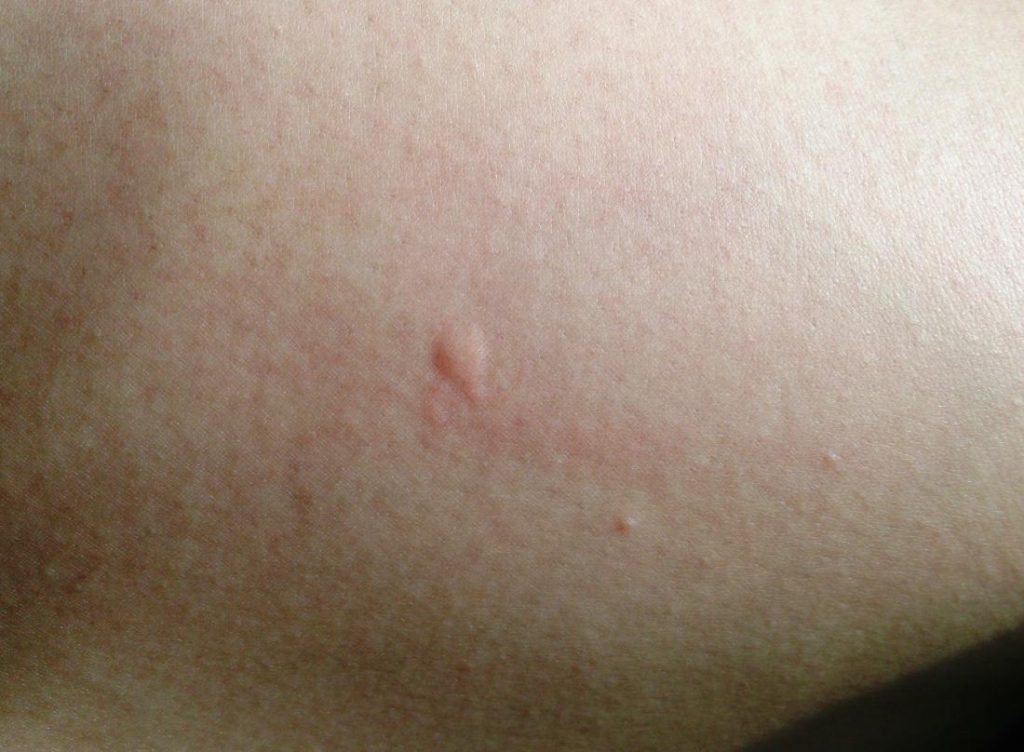 How the person responds to a sting or a bite from insects or bugs is variable and it depends on many different factors. The most insect bites can result in:

Also, the skin can be broken and become infected. If the infection is not treated properly, then it can become severe and it can lead to a condition known as cellulitis. You can experience a severe reaction beyond the immediate area of the sting if you are allergic to the bite or sting and this condition is known as anaphylaxis. Symptoms of severe reaction include:

Those bites which are from fire ant typically produce a pimple – like sore or pastule which is extremely itchy and painful.

In the most cases, insects do not attack humans unless they are provoked. Many bites are defensive. Insects bite to protect their nests or hives or when they are accidentally touched or disturbed. This is a reason why you should not approach or touch the nests and hives of insects. A bite injects venom which is composed of protein and other substances which can trigger an allergic reaction in the victim. The bite can cause swelling and redness at the site of the bite.

There are different types of insects which bite, such as

Bedbugs: The initial bedbug does not cause a reaction in the most cases, but the sensitive people can develop papules after a subsequent bite. These bugs are one of the most common health problems for people.

Horseflies: These insects can deliver a painful bite. This bite can be accompanied by wheezing; hives; general weakness; fatigue; eyes and lips may be itchy, with pink or red swellings and dizziness. This bite can take a long time to heal because the insect cuts into the skin when it bites.

Fleas: The flea bite typically leads to a wheal which normally peaks in 5 – 30 minutes and it becomes hardened popular lesion in a period of 12 – 24 hours. People who are sensitive can find the site that it is itching in a week or more. It is known that fleas can transmit diseases, such as Yersinia pestis which is commonly known as plague so you should visit your doctor if you have been bitten by fleas.

Midges, mosquitoes and gnats: The bites from these insects are causing small and itchy lumps or papules. In sensitive people, there can be blisters. Mosquitoes can transfer diseases, such as encephalitis, yellow fever, dengue fever, Zika and malaria so you should be careful when you have been bitten by mosquitoes.