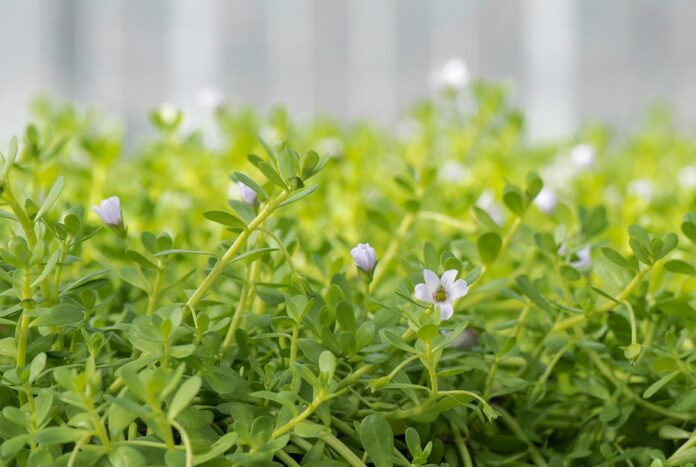 Bacopa is a popular herb in the Ayurvedic medicine, due to its potential effects on the brain function. The bacopa herb is commonly known as a nootropic herb and this means that it can help to repair the damaged neurons and improve the brain function. Usually, it is said that nootropics have the ability to unlock the brain when it comes to the cognitive drive and creativity. Also, the bacopa is adaptogen, diuretic, nervine and cardiotonic. This herb has been used in India for centuries and in this country, bacopa falls under the category of the Medhya Rasayana, which means herbs that have the ability to improve the memory and intellect.

The bacopa has many health and nutritional benefits, which are usually credited to sterols, saponins and alkaloids that this herb contains. Generally, bacopa is considered as safe plant, but it can cause side effects in some people. It may cause digestive symptoms, like diarrhea, stomach cramps and nausea. Also, bacopa is not recommended for pregnant women, because there are no studies to approve the safety of this natural cure during pregnancy. Also, bacopa can interact with some medications, like amitriptyline, which is a medication used for pain relief.

You need to speak with your doctor if you are taking some medications, before you use bacopa in your diet. Here are some health benefits of bacopa:

There are some studies in which are shown that bacopa can help in vascular muscle function and the complete utilization of nitric oxide. These two processes can help in normalizing the blood pressure. 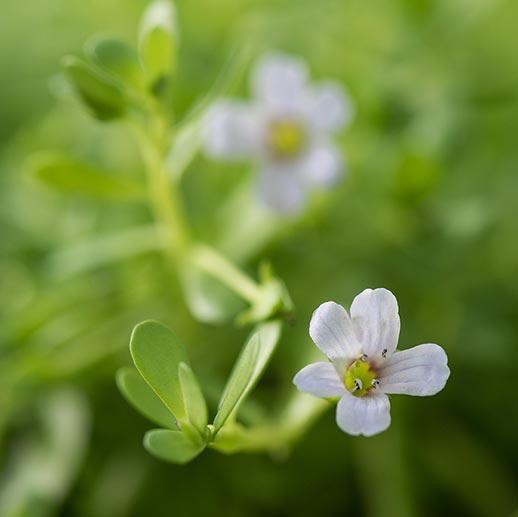 The bacopa has bacosaponin C and bacopasides, which were observed to show anti – depressive properties in animal studies. Also, there was a human study which was done in people over the age of 65 and it was shown that people, who used bacopa in their diet, have noticed a decrease in both depression and anxiety.

There are some studies in which are shown that bacopa can help to reduce the frequency of epileptic episodes. In one study were measured the effects of bacopa on the GABA receptors (they are responsible for maintaining and regulating the neuronal excitation). The imbalance in these receptors is a cause for the abnormal occurrence of seizures. It has been shown that the use of bacopa can help in the decrease in GABA receptor activity, which can decrease epilepsy symptoms and the frequency of seizures.

Acts as an adaptogen

The bacopa has the ability to regulate the body’s response to acute and chronic stress. There are some animal studies, done on rats, in which are shown that the treatment with bacopa can help in the situations of huge amounts of stress, due to the adaptogen properties of the bacopa.

May improve memory and information retention

In one study were given placebos and bacopa supplements to the subjects. Those people who were taking bacopa showed a higher ability to retain newly introduced information. Also, the improved cognition was observed in people who took bacopa on regular basis.

Functions as a nootropic

Bacopa is functioning as nootropic which means that it can boost the cognitive function and it can improve the memory and creativity. Also, the bacopa can help to improve the focus.

May have anticancer properties

In some studies are found that bacopa may have anticancer properties. The active class of compounds in bacopa, have been shown to kill aggressive brain tumor cells and inhibit the growth of breast and colon cancer cells in test – tube studies. Also, in other test – tube studies was shown that bacopa induced skin and breast cancer cell death in animals. Some studies have shown that the high levels of antioxidants and compounds in bacopa, like bacosides may be responsible for its cancer – fighting properties. You should remember that these results are from test – tube and animal studies, so until the bacopa is not tested in humans, it cannot be recommended as home remedy for cancer.