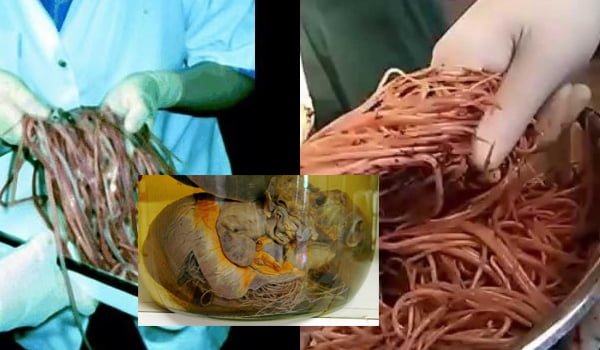 Intestinal worms are also known as soil – transmitted helminthes (STH) and they are the most common NTDs worldwide. STHs are caused by a group or parasitic worms and the most common of them are whipworm (trichuriasis), roundworm (ascariasis) and hookworm. They are either transmitted by ingesting parasite eggs or trough contaminated soil. In the world there are 604 million people infected with trichuriasis, 807 million people infected with ascariasis and 700 million people which are infected with hookworm (in this number are also included pregnant women and their number is 44 million). This transmission is usually happening in the tropical climates and where hygiene and sanitation are poor. Once, the hookworm was one of the biggest public health problems in the South of the United States of America. This parasite was so widespread and the economy of the South was also affected. It is known fact that morbidity is directly related to worm burden and this means that the greater number of worms is in the infected person, the greater will be the severity of this disease in the affected person.

We know that intestinal worms are parasites which are deriving their nutrition from the human gut. The mentioned types of worms can live in different parts of the intestines which is causing differing symptom patterns. People who have mild to moderate intestinal worm infestations may not show symptoms. 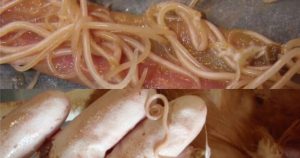 This essential oil is known as “courage in a bottle” which refers to ability to boost the courage. If you are feeling nervous or...
Read more

Pine apple and apple are best fruits for preventing osteoporosis

Bone is a living tissue which is constantly absorbed and replaced. But as we are getting older, the bone mass and density typically decreases....
Read more

The nutritional value of milk is well-known all around the world. This is reason why people are constantly adding it in their diet. There...
Read more

This is a neurological disorder that can cause you fits and repeated seizures. They can last in brief period or they can last in...
Read more

These types of cysts are fluid filled pockets or sacs which develop within or on the surface of one or both a woman’s ovaries....
Read more