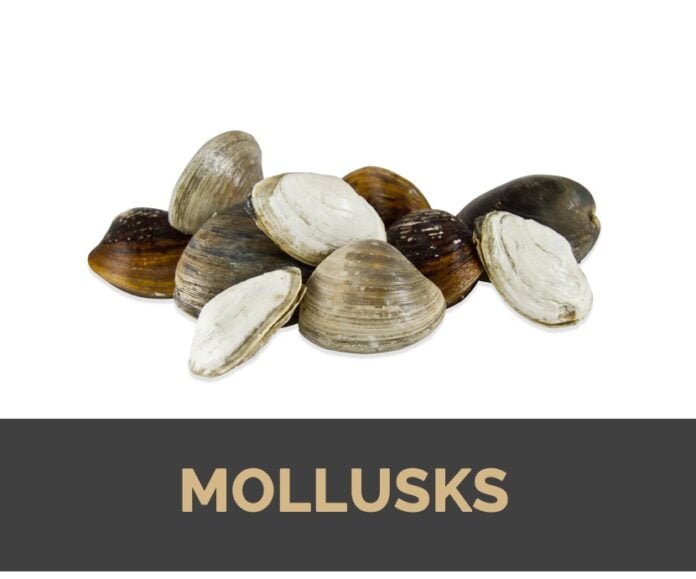 Mollusks are soft bodied invertebrates that belong to phylum Mollusca. They are partly or wholly enclosed in calcium carbonate shell which is emitted by a soft mantle covering the body. You should know that mollusks are one of the diverse groups on animal kingdom with approximately 1.000.000 described species. Mollusks are regarded to be the second largest phylum of invertebrate animals. Mollusks, such as squid, escargots, clams and oysters and steamed and fried. People who are allergic to seafood should avoid mollusks.

It can cause allergies, such as abdominal pain, dizziness, swelling, difficulty breathing, itching and hives. If you experience other symptoms, then you should seek for medical attention. You should consume it with some safety concerns. You should refrigerate seafood until it is ready to use. Mollusks are rich in vitamins, such as Vitamin C, Vitamin B1, Vitamin B2, Vitamin B3, Vitamin B5, Vitamin B5 and folate. Also, it is rich in minerals, such as zinc, copper, calcium, iron, selenium, manganese, potassium and phosphorus.

If you have never used mollusks in your diet, then talk with your doctor if they are suitable for you before you add them to your diet. Mollusks have 23% of named marine organisms. There are many different mollusks which live in the freshwater and terrestrial habitats. Mollusks have less chances of having mercury compared to other seafood varieties which is making them a healthier option. Here are some health benefits of mollusks: 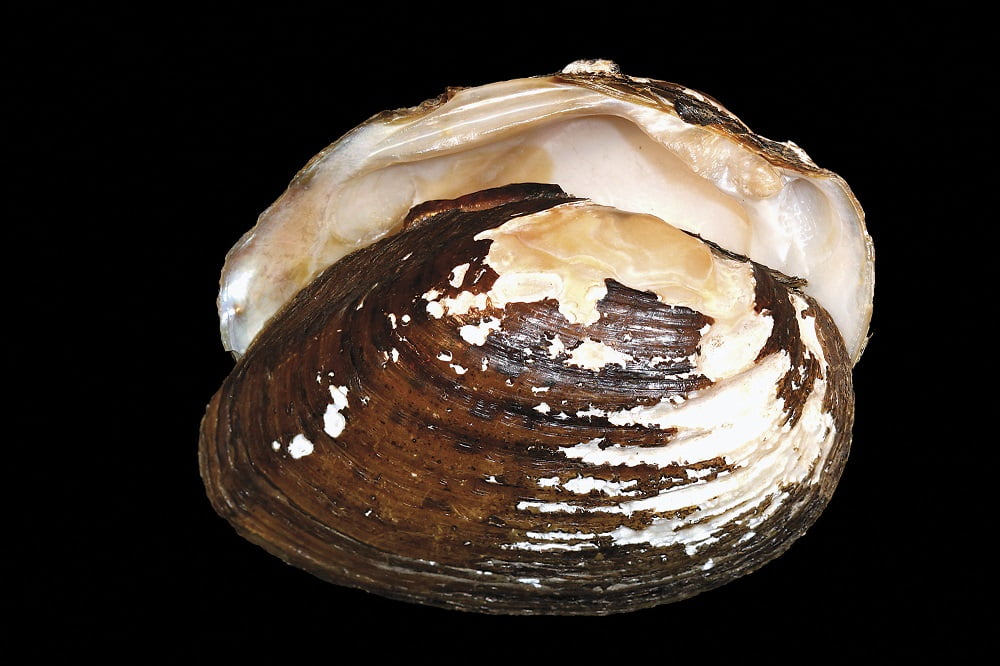 It is known that bivalves are rich in calories with protein and nutrients. It is one of the best choices for people who want to shed extra pounds. Mollusks, such as scallops, mussels and clams are rich in protein and they can help you to stay full and ward off cravings and lower appetite. There was one study in which is shown that the high protein meal can lower ghrelin which is a hunger hormone and it does it effectively. In another study was shown that increase in the intake of protein by 15% can promote satiety and it can lower the daily caloric intake by 441 calories which is resulting in significant losses in the body weight and fat mass.

We know that antioxidants neutralize free radicals and they can prevent damage to the cells. Antioxidants can lower the oxidative stress, lower chances of chronic conditions, such as diabetes, heart disease, cancer and minimize inflammation. There are many nutrients which are acting as antioxidants in the body. Selenium can prevent the oxidative stress and it is also beneficial to strengthen the immunity, prevent cancer and improve heart health.

Zinc can lower the markers of inflammation and it can lower the chances of infection along with antioxidant properties. Also, mollusks have Vitamin C that is antioxidant and it has powerful effect for preventing disease.

Bivalves are rich in protein. In a single serving of mussels, clams and scallops there are 22 grams of protein. The protein is playing an important role in the maintenance of the overall health. It is needed for the hair, skin and nails and it act as antibody for protecting against infection. It is an enzyme which catalyzes the chemical reaction in the body and it acts as a messenger to transmit the signals between cells. The adequate protein is required for the functioning from the growth of muscles to regulation of blood pressure.

We know that anemia is caused by deficiency of red blood cells in the body which is leading to symptoms, such as dizziness, fatigue and pale skin. It results from chronic disease, blood loss and some gastrointestinal disorders. It is rich in iron and Vitamin B12 and both are nutrients which can prevent anemia. One serving of mollusks can help you to meet the daily requirement of both iron and Vitamin B12. The adequate amount of these nutrients can help to prevent conditions, such as iron deficiency anemia by keeping your red blood cells healthy.