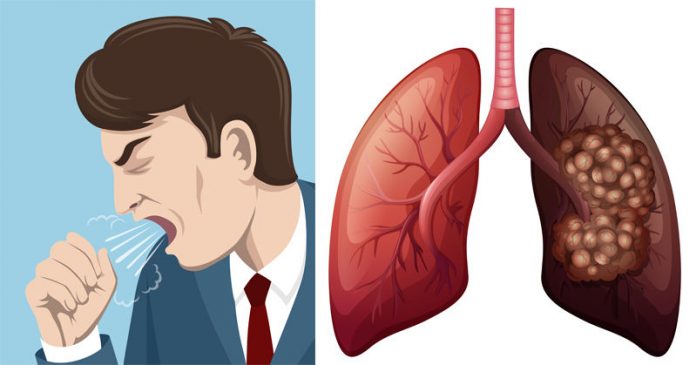 Lung cancer is one of the most common and most serious types of cancers. Every year in the United Kingdom, 44,500 people are diagnosed with this serious condition [1]. In the early stages of lung cancer there are no signs and symptoms but many people who suffer from this condition eventually develop symptoms such as:

If you have noticed that you have some of the mentioned symptoms of lung cancer, then you need to talk with your doctor as soon as possible. 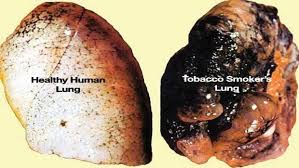 Here are the less common symptoms of lung cancer:

In the most cases this type of cancer is caused by smoking but also there are some cases when people who do not smoke, develop it. Here are the most common causes for lung cancer:

[2] Centers for Disease Control and Prevention. What are the risk factors for lung cancer? Retrieved from www.cdc.gov/cancer/lung/basic_info/risk_factors.htm