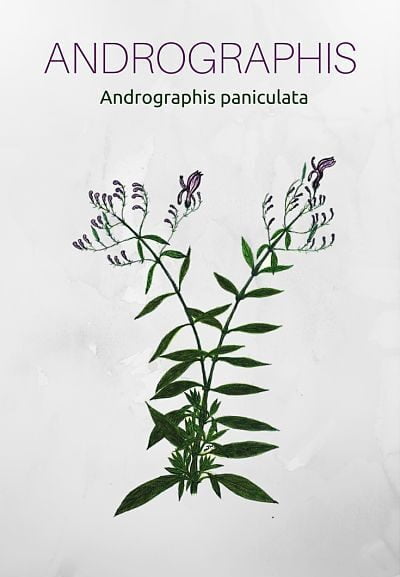 Many people have never heard about Andrographis before. It is a remarkable plant that has been used for centuries in Asia and it is a traditional medicine for many different health problems. Also, it is an important constituent of at least 26 Ayurvedic formulas and nowadays it is touted as a top antiviral herb and respiratory conditions. Also, this cold–property herb helps you to get relief from the symptoms of the common cold and flu, reduce oxidative stress, combat inflammation, and reduce fever.

The Andrographis is a bitter-tasting and therapeutic plant. It is native to South Asian countries, like Sri Lanka and India. The underground stem and leaves of the plant are used in herbal medicine for a range of health problems, from digestive problems to infections and heart disease. The main components in Andrographis are andrographolides and they are known for their antiviral, anti-inflammatory, and antioxidant properties.

This is allowing the Andrographis to be used as a natural immune – booster that fights infections and improves cold and flu symptoms. The Andrographis is not recommended for women who are pregnant or nursing and for children. If you suffer from an autoimmune disease, then talk with your health care provider before you use Andrographis, because it works as a stimulant to the immune system and may increase symptoms. Here are some health benefits of Andrographis: 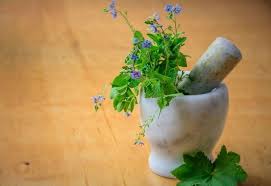 In some animal studies is found that the extract of Andrographis has anti-diabetic potential. Also, it is said that andrographolide has a potential role in the management of the metabolic syndrome. There need to be done a lot more studies in people, but the Andrographis has been used in folk medicine as a home remedy for diabetes and liver dysfunctions.

May have anticancer effects:

Works as an antioxidant:

In traditional medicine, the Andrographis has been used to relieve symptoms of respiratory problems and boost immunity. Also, it has antiviral and antimicrobial properties, which have shown that they have the ability to fight against infections.

The compounds in the Andrographis have shown antibacterial activity against some bacteria, like Staphylococcus aureus, E. coli, Shigella and Salmonella. Also, in some studies are shown that the andrographolide has antiviral properties and it is able to restrain virus replication and virus-induced pathogenesis.

There are some studies in which it said that andrographolide, which is a main component in the Andrographis, can significantly reduce the inflammation which is caused by histamine, adrenaline, and dimethyl benzene. The Andrographis has anti-inflammatory properties, so it has been used to relieve health problems, including rheumatoid arthritis and ulcerative colitis.

The Andrographis is known as a cold–property herb that has been used to rid the body of fever and heat. In some studies are shown that it is also used to dispel toxins from the body. The Andrographis works to combat infections, boost immunity and fight inflammation as well.

The Andrographis is used to shorten the duration of cold symptoms, such as cough and sore throat. In traditional Indian and Chinese medicines, the Andrographis has been used as a home remedy for cough, influenza, and colds.