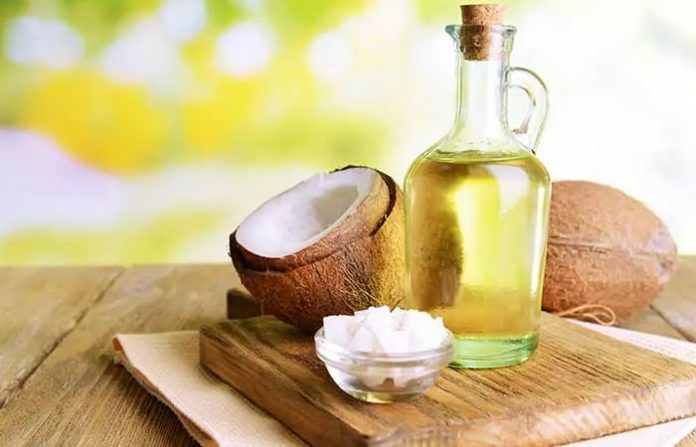 The medical term for earwax is cerumen. This is a natural substance which is produced by the glands in the ear canal which has antibacterial, lubricating and protective properties. The earwax has the function of protecting our ears from bacteria and other external agents. In the most cases, there is a slow and orderly migration process inside the ear canal and in this process the earwax and skin cells are transported from the ear drum to the ear opening where it can be easily removed. But there are some cases when problems can happen when there is an impaction or blockage of earwax. The earwax can accumulate deep inside the ear canal which is mainly caused by the use of objects, such as cotton swabs, Q – tips and bobby pins which ultimately push the wax deep inside the ear. Also those people who are using hearing aids or ear plugs are having more chances of getting earwax blockage. The most common signs and symptoms of excessive earwax are itching, temporary hearing loss, noises in the ear (tinnitus), an uncomfortable sensation in the ear, feeling of fullness in the ear and earache. You need to talk with your doctor if you have earwax before you start using some of the below mentioned home remedies for this condition. Here are some home remedies for earwax:

Olive oil is simple home remedy which can help you to remove the excess earwax. This home remedy can soften the wax which is making easier for the earwax to come out of the ear. It has antiseptic properties which can reduce the risk of ear infection. You should slightly warm some olive oil. You should use a dropper to put 3 or 4 drops of warm olive oil in the affected ear. You should let it stay there for ten minutes so the earwax becomes soft. You should tilt your head sideways and remove the oil and wax with ear buds. If you do not have olive oil, then you can use mustard oil. [1,2] 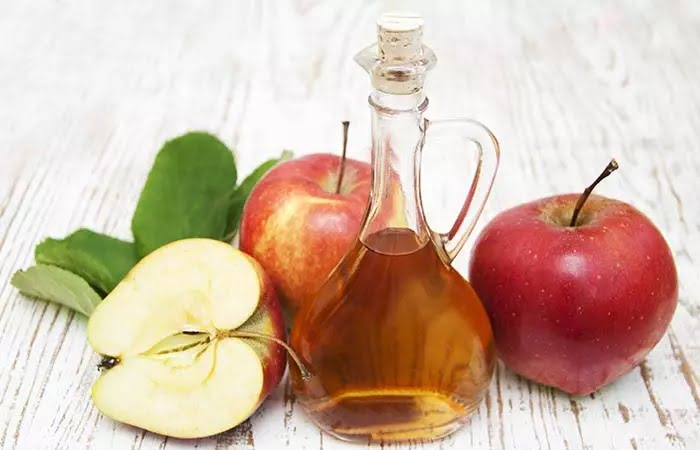 When mullein flowers are infused in oil, then it can help to remove the earwax. This natural cure has anti – inflammatory and antibacterial properties which can help to fight against any infection that can be present [3]. You should put a handful of mullein flowers and cover with olive oil. If you are not using dried flowers, then cover it with cheesecloth. If you are using dried flowers, then seal the jar. You can heat ½ cup of olive oil with the flowers or you can keep them in the sunlight for a fortnight. You should strain the oil and then store in a glass bottle in refrigerator. Before you use it, you should place the bottle in a warm bath water and use it. You should use it once per month to have clean ears.

This is one of the best home remedies for earwax removal because it can soften the accumulated wax inside the ear and this can make easier for you to rid of. You should add 1 teaspoon of salt in ½ cup of warm water until the salt dissolves completely. You should soak cotton ball in saline solution. You need to tilt the affected ear in the direction of the sky. You should squeeze the cotton ball to put a few drops of this home remedy into the affected ear. You should stay in the same position for 3 – 5 minutes. Then, you should tilt your head in the opposite direction to allow the saline water to drain out. You should clean the outer part of your ear with a clean cloth to remove the softened wax. [5]

This is one of the best home remedies for ridding of the excess earwax. The water based solution which has 10% of baking soda can soften the hardened wax. You should mix ¼ teaspoon of baking soda in 2 teaspoon of water. You should tilt your head and use a dropper to put several drops of this home remedy in the affected ear. You should wait for ten minutes and then flush warm water gently into the ear with a rubber – bulb syringe. You should tilt your head toward the opposite direction to drain out the excess solution as well as the dissolved earwax. You should clean the outer ear with a soft cloth. [1]

This home remedy can aid in the removal or earwax. It serves as a lubricant and softens the earwax which will make it easy for you to clear the wax buildup in the ear. You should take almond oil on room temperature and then fill an ear dropper with it. You should tilt the affected ear upwards and then put 5 drops of almond oil in the ear using the dropper. You should stay in this position for ten to fifteen minutes to allow the almond oil to soak into the hardened wax. You should put a tissue over the oiled ear and tilt to the other side to drain out the excess oil as well as the earwax. You should clean out your ear and wax with a soft cloth. [6]

The deficiency in Omega – 3 fatty acids is one of the most common causes for excessive earwax production. You should increase your intake amount of these fatty acids because this can help to solve the excess wax accumulating inside the ear. You should take a high quality Omega – 3 supplements but talk with your doctor for the correct dosage. Also you should include foods rich in Omega – 3 fatty acids such as ground flaxseed, herring albacore, mackerel, sardines, salmon, avocados, cod liver oil and walnuts.

This home remedy can help you to rid of the earwax. It has medium chain fatty acids which are similar to sebum and this is a reason why it can be used without worries. It is effective against microbes and it can lower the risk of any infection. It can kill a wide range of harmful bacteria which accumulates due to the wax build up. You should lightly warm up one tablespoon coconut oil. You should use a dropper to pour a few drops slowly in your affected ear. You should let it stay there for ten minutes. Then, you should tilt your head to remove the melted ear wax. You should repeat this natural treatment if it is required.

You can use the garlic oil as your natural treatment for earwax if the ear blockage is accompanied by a lot of pain. It has allicin which is a natural antibiotic. It can fight off any inner or middle ear infections and it can help to fight the pain. In a small pan, you should add 3 – 4 peeled and crushed garlic cloves and three tablespoons of coconut oil or olive oil. You should heat the oil until the cloves turn black. You should turn off the heat and then allow it to cool. When this oil is at about room temperature, then you should remove the cloves and use this oil in your ears. You should soak a cotton ball, tilt your head sideways and then pour a few drops of this home remedy in the affected ear. You should rub a little oil around the ear which is paining. You should wait for a few minutes and then tilt your head in the opposite direction and drain. You should do this natural treatment before you go to bed. You should repeat the next day if it is required.

[1] Hand C, Harvey I. The effectiveness of topical preparations for the treatment of earwax: a systematic review. British Journal of General Practice. 2004;54(508):862–7.

[4] Stepko B. The ins and outs of safe earwax removal. Health. 2020. Retrieved from www.aarp.org/health/conditions-treatments/info-2020/safe-earwax-removal.html