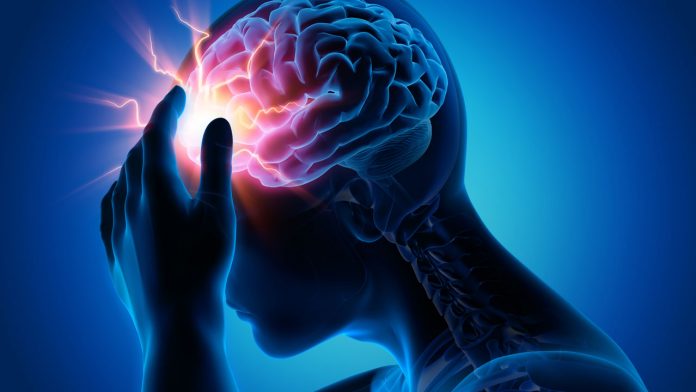 It is known that the glutamate and GABA are integrally related in both form and function. They have a complex and homeostatic relationship which brings balance to the level of brain activity. The glutamate system dysfunction is linked to many different psychological disorders and neurodegenerative diseases. There are many different foods which naturally contain glutamate but they do not usually contribute to excess glutamate. It is noticed that the healthy lifestyle habits and right supplements can optimize glutamate levels and they can restore the balance between glutamate and GABA. [1,2]

You should talk with your doctor if you suffer from excitotoxicity before you start using some of the below mentioned home remedies so in this way you can avoid side effects. 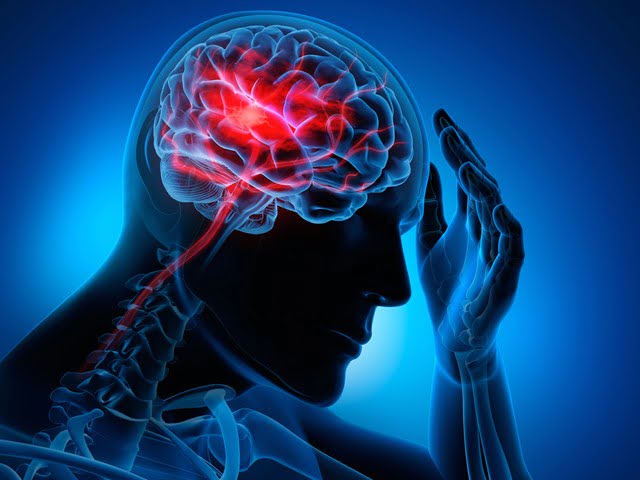 There are some studies in which are said that the physical exercise can help to optimize the balance between GABA and glutamate so this is a reason why you should talk with your doctor about the best type of exercise which you can do for your excitotoxicity. [3]

Vitamin B6 for excitotoxicity

The Vitamin B6 is also known as pyridoxine. This is an essential cofactor which is required to synthesize GABA from glutamate. It is known that the inadequate Vitamin B6 intake can diminish GABA synthesis, but also it can lead to a buildup of glutamate. You should talk with your doctor if you should add Vitamin B6 as your home remedy. [4]

You can add more ginger in your diet or you can take a ginger supplement. It is known that the ginger can protect the brain from the MSG – induced excitotoxicity. Ginger is widely used in the Asian cuisines and this is a reason why it can be used as a home remedy. [5]

This is a herbal remedy which interacts with glutamate receptors to deliver relief from anxiety. You can add as your home remedy for excitotoxicity so talk with your doctor before you start using it. [6]

It is known that peanuts are very high in glutamate, as well as pistachios, cashews and almonds. It is not recommended consuming nuts when you suffer from excitotoxicity.

It is thought that the inhalation of lavender can help in the treatment of this disease but talk with your doctor if you can add it as your home remedy for this disease. [7]

This natural cure can be used in the fight against excitotoxicity so ask your doctor if you can use it.

There are some studies in which are shown that all soy products have high amounts of glutamate. You should know that soy is incorporated in many different products so you should be sure what the food has its component before you buy it and use it in your diet.

There are some studies in which are said that kava kava should be consumed in 150 – 300 mg of standardized extract, one to three times per day. It can be used as a home remedy for excitotoxicity. You should be extremely careful when you use kava kava as your home remedy for excitotoxicity because it can have side effects on the liver if it is used in excess amounts. [8]

It is known that meats are naturally rich in glutamate and aspartate. You should avoid the consumption of it. It is noticed that turkey and rabbit have highest amounts of glutamate while eggs and lamb are having the lowest amounts of glutamate. Also, chicken is low in glutamate. It is thought that if meat is taken in normal amounts, it will not cause some problems for people who suffer from excitotoxicity but you should be careful and it is best to avoid it.

There are some studies in which are thought that black cumin seeds can be used as a home remedy for excitotoxicity so you need to ask your doctor if you can start using it in your diet before you do it. [9]

There are some studies in which are said that the frankincense can be protective against glutamate, unregulated calcium and cytokine damage and also, it can help with the neuroinflammation. You should talk with your doctor which is the best dosage that you can add as your home remedy for excitotoxicity and if it is suitable for your condition. [10]

This natural cure has anti – glutamate properties. It is a powerful antioxidant which can protect the vulnerable brain cells from free radical damage.

You should avoid sunflower and pumpkin seeds because they are high in glutamate but they have less glutamate compared to dairy and wheat. It is not recommended to consume them if you suffer from excitotoxicity.

This is a relaxing compound which is found in tea and it is structurally similar to both glutamate and GABA. There are some studies in which are found that this component can enter the brain to stimulate the GABA production and it modestly lower glutamate levels. [11]

You should avoid beans, such as lentils, navy, lima, pinto and soy because all of the mentioned foods are rich in glutamine so if you suffer from excitotoxicity you should never use them.

There are some studies in which are said that the bergamot essential oil can be used as a home remedy for excitotoxicity but you need to talk with your doctor if you should use it as your home remedy. [12]

This natural cure acts amazingly like GABA in the brain. It has a similar structure to GABA and it binds to GABA receptors. This natural cure is protecting the brain against toxic levels of glutamate. Some foods which are rich in taurine are nori (this is seaweed used to wrap sushi), poultry (especially dark meat) and seafood (especially shellfish). [13]

The highest sources of glutamate are oats, barley and wheat. Rice and corn have lower amounts of glutamate. This is a reason why you should avoid grains if you have excitotoxicity but you need to consult with your doctor if the rice and corn can be added to your diet.

It is known that this natural cure can protect your body against glutamate. The ashwagandha leaves have bioactive compounds which are having neuroprotective potential and they can serve as a supplement for the brain health. You should talk with your doctor if you should add ashwagandha as your home remedy for excitotoxicity. [14]

It is known that all cow’s milk products have high amounts of glutamine. In this regard, the goat – based dairy products are better. You should avoid dairy products so in this way you can avoid aiding extra glutamate which can worsen your excitotoxicity.

It is thought that gingko biloba can help in the treatment of excitotoxicity so talk with your doctor about the best dosage and form in which you can use it.

This home remedy is a good source of resveratrol which can reduce the glutamate toxicity in the brain. You can use it as your home remedy for this disease.

PQQ is a shortcut for pyrroloquinoline quinone. It is a little – known supplement which can protect the brain from the glutamate toxicity. You should ask your doctor if you can use the PQQ as your home remedy for this disease. [15]

This natural cure can help to protect receptors which can control the release of glutamate and provides significant protection against the MSG toxicity. [16]

This is an autosomal genetic disorder which is most commonly affecting the lungs but cystic fibrosis can have secondary impacts on many of other...
Read more

Caffeine, tobacco or alcohol in excess can cause atrial fibrillation

This is a term which is used to describe an irregular and often rapid heart rate which can increase the risk of heart failure,...
Read more

You can add mace spice in your cooking and it will give you many health benefits. This spice is prepared from the aril surrounding...
Read more

The lipoma is a slow-growing and fatty lump which is most often situated between the skin and the underlying muscle layer. The lipoma, which...
Read more

This type of cancer is affecting the largest organ of out body which is protecting against injury and infection. We know that our skin...
Read more