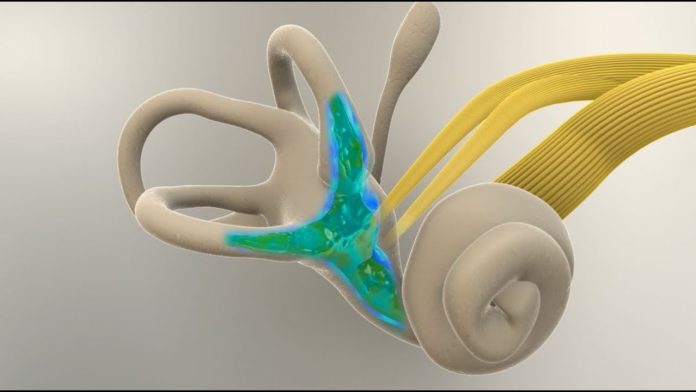 This is a disorder of the inner ear which is causing episodes in which you feel as if you are spinning (known as vertigo) and you have fluctuating hearing loss with a progressively and ultimately a permanent loss of hearing, tinnitus (this is a ringing in the ear) and in some cases it caused a feeling of pressure or fullness in your ear. [1] Most often, this disease is affecting only one ear. This condition can happen at any age, but usually the Meniere’s disease starts between the ages of 20 and 50. Meniere’s disease is considered as a chronic condition but there are many treatments which can help you to get a relief from the symptoms and to minimize the long – term impact in your life. There are many theories in which are described the reasons for the occurring of Meniere’s disease but there are not definite answers. There are some experts who believe that Meniere’s disease is the result from the constrictions in the blood vessels which is similar to those that are causing migraine headaches. There are other people who think that this disease could be a consequence of autoimmune reactions, allergies or viral infections. Also there are many cases in which the Meniere’s disease runs in families so it could be a result of genetic variations which can cause abnormalities in the regulation or volume of endolymph fluid [2]. Doctors have estimated that 6 out of 10 people either control their vertigo with diet, drugs or devices or they get better on their own.  There is a small group of people affected by Meniere’s disease who will get a relief only by undergoing surgery.

Symptoms: Here are some signs and symptoms of Meniere’s disease [1]:

After an episode, the signs and symptoms of Meniere’s disease can improve and they can disappear entirely. Also episodes can happen weeks to years apart. If you have some of the above mentioned signs and symptoms of Meniere’s disease, then you should talk with your doctor. All of the mentioned symptoms can result from other illness so it is very important to get proper diagnosis as soon as possible. 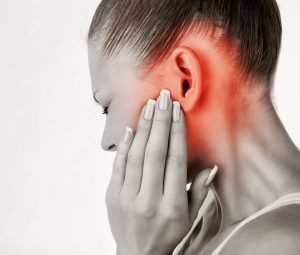 Complications: The most difficult problems of Meniere’s disease are the prospect of permanent hearing loss and the unpredictable episodes of vertigo. Meniere’s disease can interrupt your life and it can cause anxiety, depression, emotional stress and fatigue [5]. Vertigo can cause you to lose the balance which is increasing your risk of accidents and falls while you are operating or driving heavy machinery.

[2] Campbell CA. Identification of a genetic contribution to Meniere’s disease. Theses and Dissertations: University of Iowa. 2010.