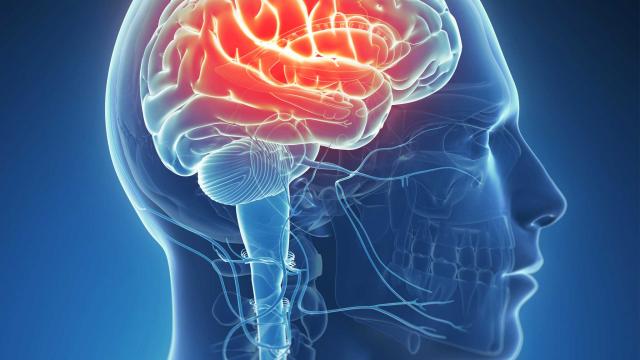 When you have epilepsy, then your brain is affected which means that you will have seizures very frequent or repeated. In the UK the number of people who are suffering from this disease is 500.000 people. This is a reason to be worried because one in every 100 people in UK is affected with epilepsy. [1]

When you have repeated seizures, then you should be worried because this is the main symptom of this disease. There are different types of seizures which are depending from the area of your brain which is affected. People who suffer from this kind of disease can have any type of seizures. But in the most cases people who have epilepsy are having repeated seizures. This symptom can occur when you sleep or when you are awake. Seizures are classified by how much your brain is affected. This is a classification which is given from doctors. There are partial or focal seizures which mean that people with epilepsy have small part of their brain which is affected. Also there are generalized seizures in which people who suffer from this disease are having big part of their brain is affected. But also there are some unclassified seizures which are not taking part of the mentioned categories. [2]

There are two known types of the partial seizures.

If you have complex partial seizure, then you will not be able to respond to anyone around you and you will not known what has happened. 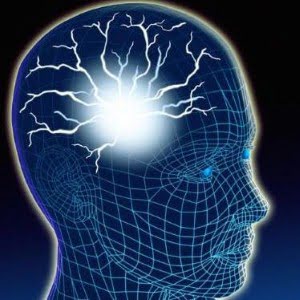 Above are the different types of generalized seizures (epilepsy).