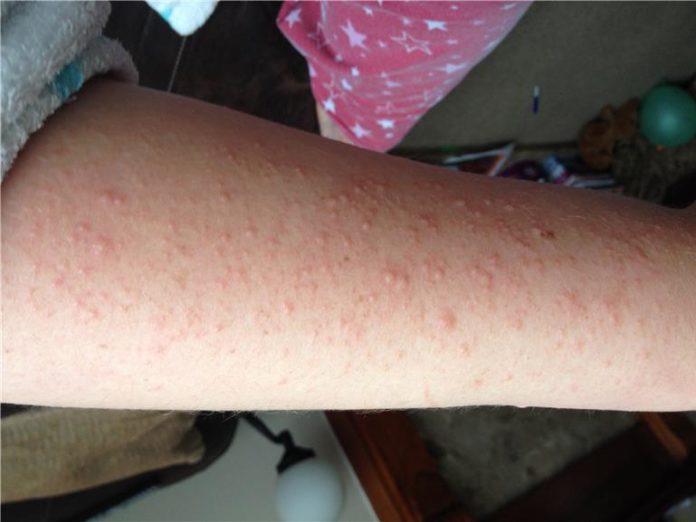 Repeated episodes are less likely at the summer progresses. This rash often recurs each year after the first incident. The polymorphous light eruption usually goes away on its own without scarring in a period of ten days. Those people who have severe or persistent rashes may need treatment with medications. 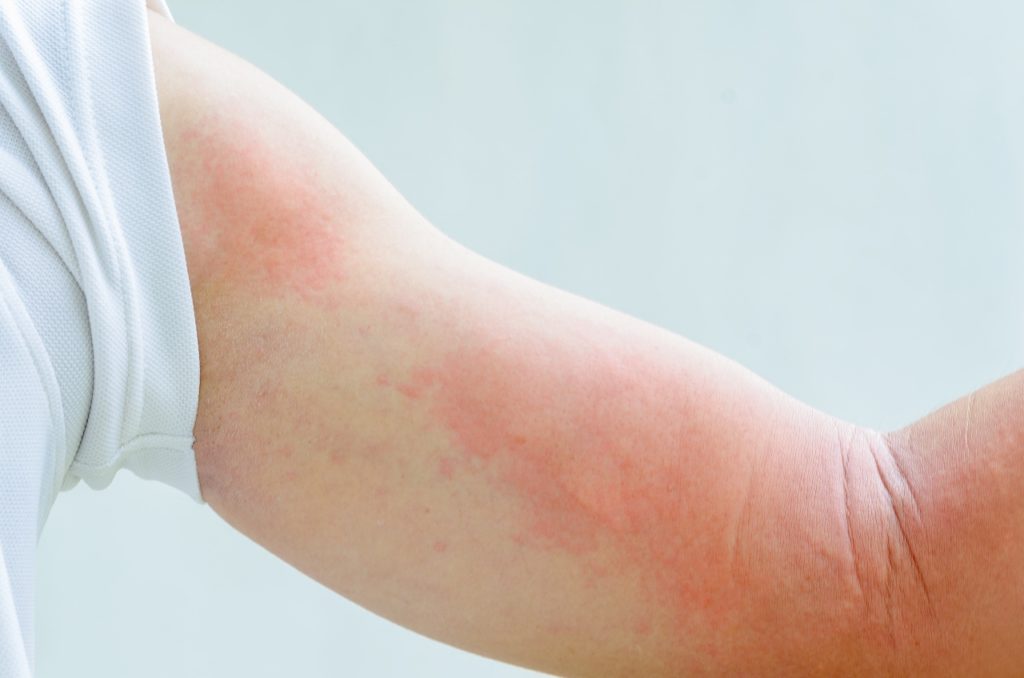 The term “eruption” refers to the rash which usually appears thirty minutes to several hours after exposure to sunlight. This rash usually appears on the body which tends to be covered during winter but exposed in the summer, like the front of the neck and arms, and the upper chest. Some characteristics of this rash include:

There are rare cases when people can have other symptoms, like nausea, headache, chills or fever. These conditions can be result of an associated sunburn rather than polymorphous light eruption. If you have any rash with no obvious cause, such as a known allergy or recent contact with poison ivy, then visit your doctor as soon as possible. The rash caused by polymorphous light eruption looks similar to rashes caused by other diseases and some of them are serious.

This is a reason why you should get proper diagnosis and treatment. You should seek immediate medical care if your rash is accompanied by fever; painful or widespread. You should tell your doctor what kind of symptoms you have and if you have taken some vitamins, supplements or medication for your treatment of polymorphous light eruption, then tell him/her. You should avoid sun whenever possible so you will avoid worsening of your condition.

The exact cause for the polymorphous light eruption is not well understood. This rash appears in people who have developed sensitivity to components of sunlight and in particular UV radiation from the sun or other sources, such as tanning lamps or tanning beds. This sensitivity is known as photosensitivity. It is resulting in immune system activity which causes a rash.

Every single person can develop polymorphous light eruption, but there are some factors which are associated with an increased risk of this condition, such as