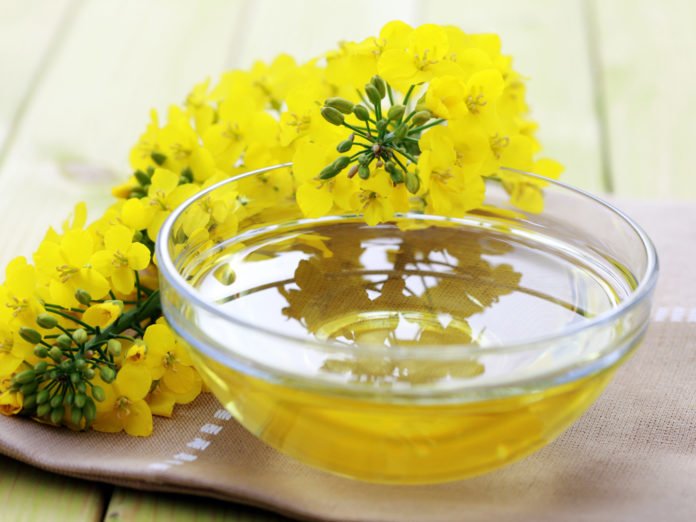 Canola oil has many health benefits such as prevents diabetes, keeps the brain functioning at a high levels, reduces the risk of cancer, boost energy levels, strengthen cell membranes, protect the skin, lower cholesterol and it has ability to improve heart health. This is a type of edible cooking oil that most commonly comes from varieties of the rape plant. Also it comes from certain varieties of mustard seed. This is a reason why the canola oil in some parts of the world is known as rapeseed oil. The name canola is derived from the Latin root rapum (this means turnip). It is frequently thought that this is Canadian crop but the United States of America has become a huge producer and consumer of this crop. There are many critiques about this oil because the processing can often remove the beneficial aspects of it. Also there are other studies in which is said that during the processing of canola oil, the Omega – 3 fatty acid content is lowered. Also it is thought that the erucic acid is in low levels in the canola oil but in fact it is higher than it is expected. Before you add canola oil in your diet, you need to talk with your doctor to be sure if it will not cause you any side effect.

Glycemic control: There are some studies in which is said that the canola oil enriched low – GL diet can help you to improve the glycemic control in diabetes type 2.

Brain function: Cognitive functions commonly appear as we get older and they are manifested in conditions such as dementia and Alzheimer’s disease. the canola oil has antioxidants which combat free radicals and also they can prevent damage which is caused to the brain which can also shut down neural connections and can lead to dangerous conditions.

Cancer risk: Canola oil has vitamins such as Vitamin E that are very effective against cancer. It is known fact that the free radicals are a reason why healthy cells mutate in cancerous cells. It is very important to have high amounts of Vitamin E in your diet because this can help you to lower your chances of developing cancer. Also canola oil is a very effective home remedy for slowing down the progression once cancer has presented itself.

Energy levels: Canola oil has high amounts of important antioxidants and low amount of cholesterol which can help the body’s metabolism move at a normal rate. Your energy is not sapped and your body does not become sluggish by overstressed cardiovascular system or slow circulation. 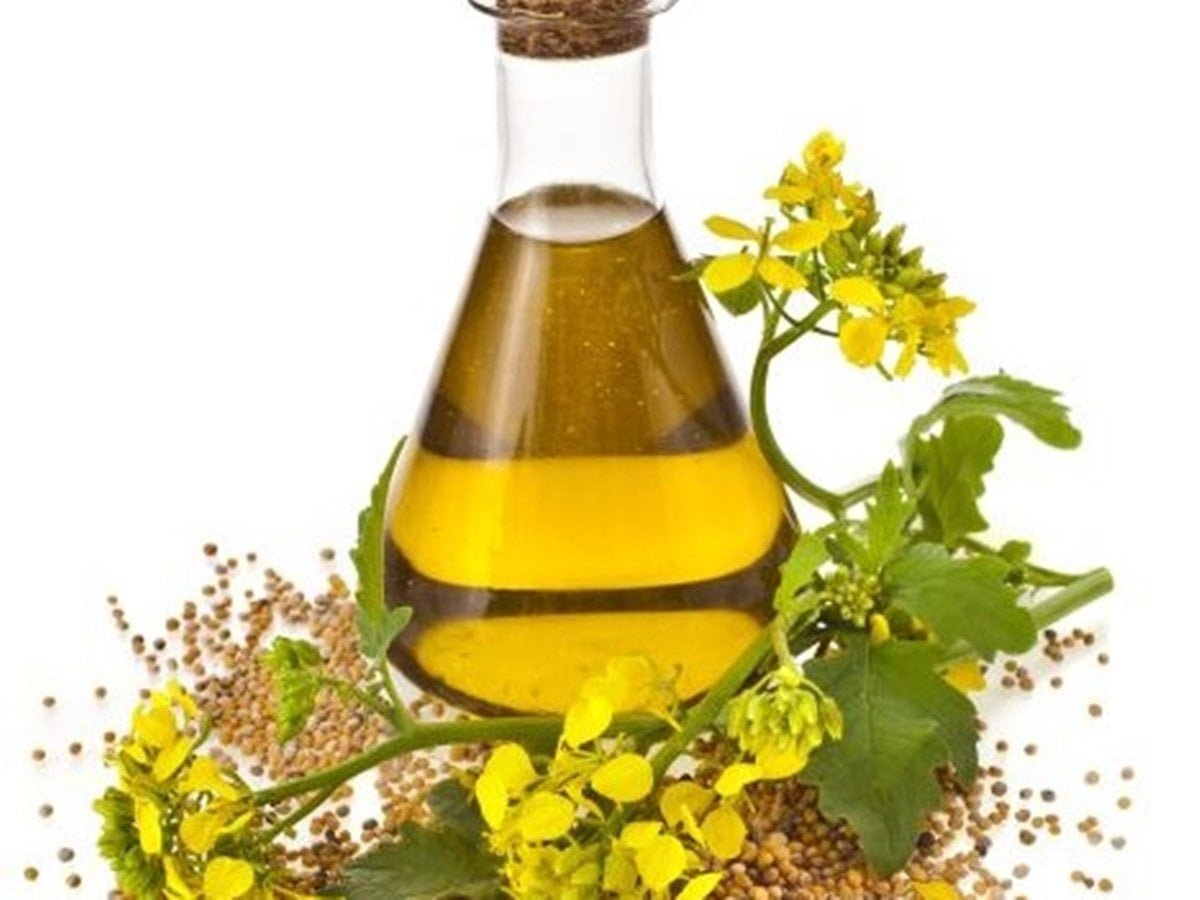 Cell membranes: Canola oil has Vitamin E as its component. This vitamin is a lipid – soluble antioxidant which means that it can help you to protect the integrity of the cell membranes throughout your body. Mucus membranes are very important for protecting your body from the foreign substances and also they form an important part of your immune system.

Skin health: Canola oil is rich in Vitamin E which is very important vitamin for our bodies. It is very effective as an antioxidant. It is able to protect your skin from the damaging effects of the free radicals. This will keep your skin smooth and supple, slow down the appearance of wrinkles, reduce the appearance of blemishes and acne marks and increase the healing rate of injuries. Vitamin E can neutralize free radicals which are one of the most dangerous components in the body which can affect your skin. Canola oil is one of the best choices which you should add in your diet if you want to look beautiful and young in your old ages.