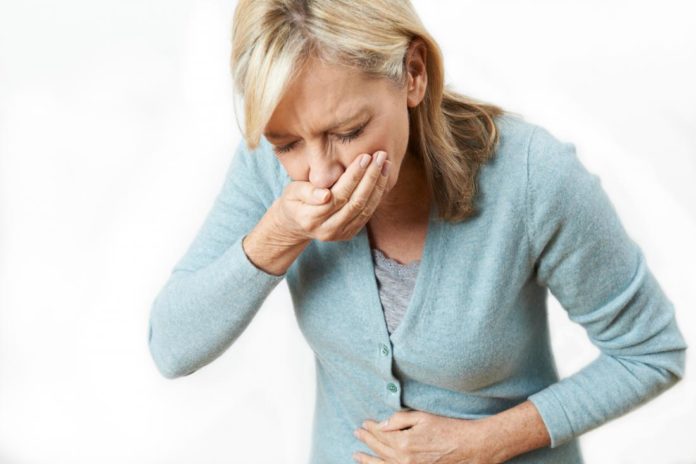 pylori is a shortcut for Helicobacter pylori. It is bacteria which infect the lining of the stomach. There are some studies in which are shown that H. pylori are responsible for 80% of gastric ulcers and 90% of the duodenal ulcers [1]. Also, H. pylori can cause other stomach problems, such as unexplained weight loss; frequent burping; loss of appetite; nausea; bloating; burning pain in the abdomen. The H. pylori can last for years without causing symptoms but the longer affected person lives with this infection, the more damage it can do to the gut lining.

It is not known the exact cause for Helicobacter pylori. It can be passed from one person to another through direct contact with saliva, vomit or fecal matter. Also, this bacterium can be spread through contaminated water or food. There are some factors which can increase your risk of getting H. pylori infection, such as living with someone who has H. pylori infection, living in crowded conditions; living in a developing country; living without a reliable supply of clean water.

If the Helicobacter pylori is left untreated, then it can cause complications, such as stomach cancer; inflammation of the stomach lining and ulcers. If you have H. pylori infection, then you should talk with your doctor before you start using some of the below mentioned home remedies. Here are some home remedies for Helicobacter pylori infection:

This is one of the healthiest and most widely used benerages. It has many nutrients and antioxidants. There was one animal study in which was shown that the green tea can decrease the number of bacteria and the inflammation score of the Helicobacter pylori – infected mice [3]. Also, in studies, it was said that mice which received green tea before infection have achieved better results.

This natural cure is used in the traditional Chinese, Indian and Kampo medicine. There are some studies done on people and animals in which are shown that licorice can be used as a home remedy for Helicobacter pylori but a lot more studies need to be done in future. This home remedy works by preventing the bacteria from attaching to the stomach and this works best in the early stages of Helicobacter pylori infection. It has been shown that one component in the licorice can increase the blood pressure. This is a reason why you should consult with your doctor if you should use licorice as your home remedy for Helicobacter pylori infection. [5]

Broccoli sprout has a compound called sulforaphane which can kill the H. pylori. There are some studies done in both animals and people in which are shown that sulforaphane has positive effects against Helicobacter pylori bacteria.

This home remedy is effective in lowering H. pylori counts in lab dishes but there are not proven evidence in the human study so you need to talk with your doctor if you can use cinnamon as your home remedy for Helicobacter pylori infection. [6]

N – acetyl Cysteine is known as a biofilm disrupter. This home remedy targets Helicobacter pylori but also it destroys the biofilm in which bacteria resides. Usually, it is recommended 600 mg of NAC, 2 – 3 times per day but talk with your doctor for the recommended dosage for you. [7]

If you suffer from Helicobacter pylori infection and you have symptoms of this infection, then you should avoid certain products, such as starchy foods; dairy that has not been cultured; gluten and sugar.

This home remedy is used for the natural treatment of many different diseases, such as wound – healing; digestive health; detoxification and constipation. There was one study in which was shown that the gel from the inside the leaves of an Aloe Vera plant is effective for inhibiting the growth of and killing Helicobacter pylori strains, even those who were drug – resistant in a laboratory environment. This suggests that the Aloe Vera can be effective home remedy against Helicobacter pylori infection when it is used in a combination with antibiotics. [8] 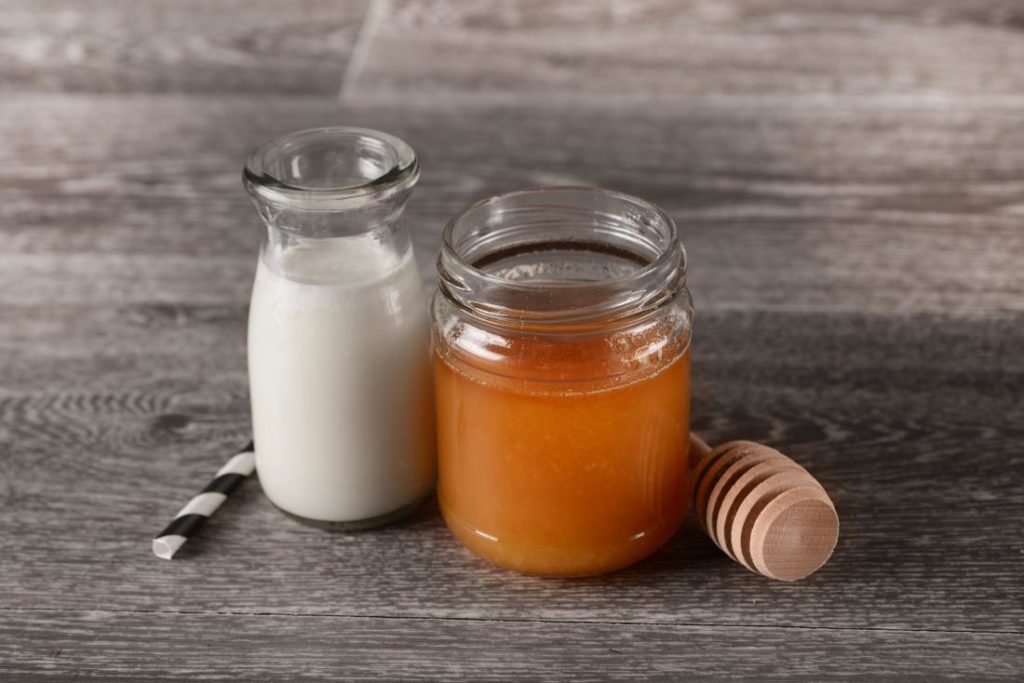 You should remember that you should not ingest lemongrass essential oil. You can inhale it and use it as a part of your aromatherapy. There are some studies done on people and animals in which are shown that this essential oil can inhibit the growth of H. pylori [10]. There was one study done on mice in which was shown that the density of H. pylori colonization in the stomach was significantly reduced compared to mice that were not treated with this home remedy.

This home remedy can be used in the natural treatment of H. pylori infection. There was one 2007 study in which is shown that olive oil has antibacterial abilities against H. pylori strains [11]. It has been shown that three of those strains are antibiotic resistant. This home remedy stays stable in gastric acid.

This home remedy has chemicals with strong antibacterial properties. There are some lab studies in which are shown that garlic can reduce the H. pylori activity. There was another study in which more than 8,000 people ate raw garlic and it was shown that they have less chances of being infected with H. pylori [12].

Both human and cow’s milk have a glycoprotein called lactoferrin which has shown inhibitory activity against H. pylori. There was one study in which was used a combination of antibiotics and lactoferrin from cow’s milk and it was shown 100% eradication rate of H. pylori in 150 affected people [13]. Also, milk a compound called melanoidin which can inhibit the growth of H. pylori bacteria. This component is formed by a chemical reaction between the sugar lactose and a protein called casein in milk and dairy products. There are some studies in which are shown that melanoidin can suppress the H. pylori colonization in both mice and people.

[6] Azadi M, Abrahimi A, Khaledi A, Esmaeili D. Study of inhibitory effects of the mixture of cinnamon and ginger extracts on cagA gene expression of Helicobacter pylori by Real-Time RT-PCR technique. Gene Reports. 2019;17:100493.

[7] Makipour K, Friedenberg FK. The potential role of N-acetylcysteine for the treatment of Helicobacter pylori. Journal of Clinical Gastroenterology. 2011;45(10):841–3.

[12] Yawitz K. Can you treat H. pylori naturally? A look at tests, symptoms and proven treatments. Diet vs. Disease. 2020. Retrieved from www.dietvsdisease.org/treat-h-pylori-naturally/