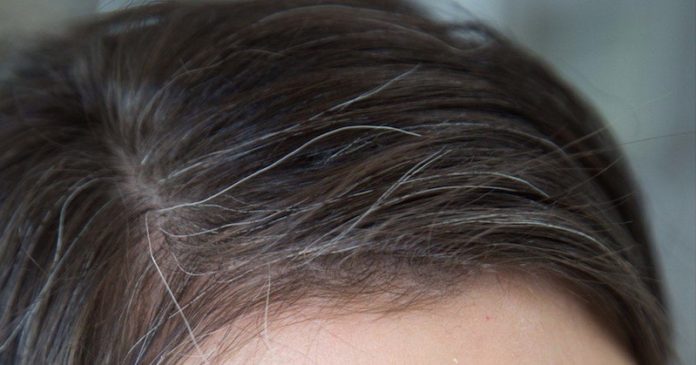 Hair graying is not unusual thing to happen. When we are aging, our hairs can start graying which depends on the genetic inheritance of the individual. Aging is one of the biggest causes why our hairs can turn to grayish. But if you have premature graying of your hair, then this condition is a reason why you should need to pay attention and to find the root cause of it. In this part we have concluded that graying is normal part of the aging process unless there is some underlying medical condition which is causing the lack of pigmentation. There are some medical conditions which can lead to graying of the hair. These conditions are extremely rare and they are present in less than 1% of the population but they exist. The main symptom of this disease is the lack of regular thicker hair which is being allowed to exist. The grey and thinner hair has a chance to grow sooner and in more quick way compared to normal growth. This transformation is very fast but it is not happening just for one night. We know that the melanin which is pigment is responsible for the change of hair color. If some person has early graying of his hair, then this in the most cases is inherited from one of his parents or his grandparents. Gray hair can be also a result from stress. Some person who is experiencing a stress for prolonged period and anxiety can notice, over a period, white hairs are gradually appearing on his hair. Tension, deep sorrow, shock, worry, malnutrition and other similar conditions may also slow down the production of melanin and this is resulting in gray hair. It is thought that this condition is linked to genes. If you have some family member that had premature hair graying, then you have increased chances of getting this condition.

The main symptom of graying of hair is the lack of regular thicker hair being allowed to grow. Premature graying is a loss of hair color which is happening before the age of 35. 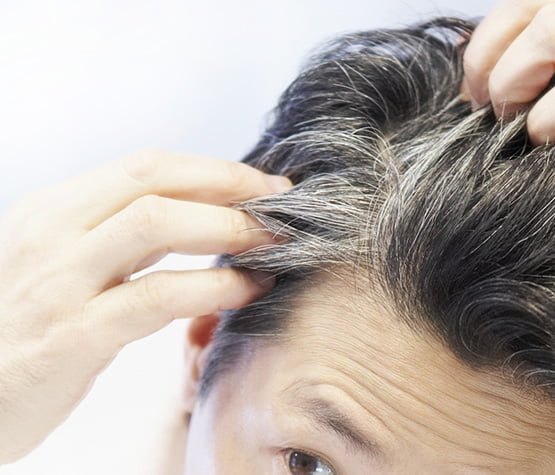 Here are the most common causes of hair graying:

Samphire is not very common used type of herb. It has many benefits such as boosting circulation, induces sleep, helps with weight loss, protect...
Read more

This is an abnormal sac (cyst) which develops in the epididymis which is the small coiled tube that is located on the upper testicles...
Read more

Nowadays, we live in era where most jobs require staring at computer screens for hours at a time. The computer vision syndrome is a...
Read more

Graves disease was first identified by Irish physician Robert Graves about 150 years ago. The symptoms of the Graves’ disease can vary a lot...
Read more

Canola oil has many health benefits such as prevents diabetes, keeps the brain functioning at a high levels, reduces the risk of cancer, boost...
Read more

This condition is also known as jogger’s heel. This is a common disorder which causes acute pain in the heel and the sole of...
Read more