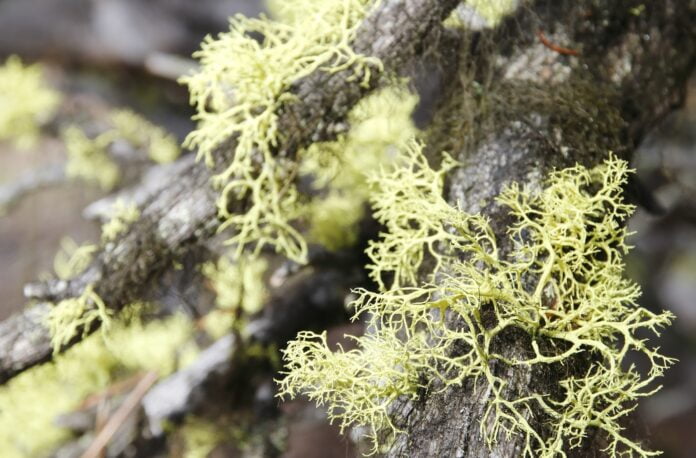 The usnea is also known as a man’s beard. It is a type of lichen which grows on the soil, rocks, bushes, and trees of temperate and humid climates worldwide. The usnea has been used in traditional medicine for years. In ancient Greek medicine was believed that it can help to treat urinary ailments, as well as wound healing and inflammation of the mouth and throat in South African fold medicine. Nowadays, the usnea is used to treat many different diseases. It can aid weight loss, reduce pain and fever, accelerate wound healing, and soothe sore throats.

Some people say that it can help in the fight against some types of cancer. The usnea is a species of lichens, which are a combination of fungus and algae which are growing together on host trees found all over the world. The usnea species can appear in different colors, such as black, red, or white plant bodies, which are used to make supplements in herbal medicine.

When usnea is used in high amounts, then it can lead to side effects and in rare cases to toxicity. Some side effects from the usage of usnea include yellowing of the skin, abdominal pain, weakness and fatigue, and nausea. If you have never used usnea before, then it is better to talk with your doctor, so you will know that it will not cause you side effects.

Here are some health benefits of usnea: 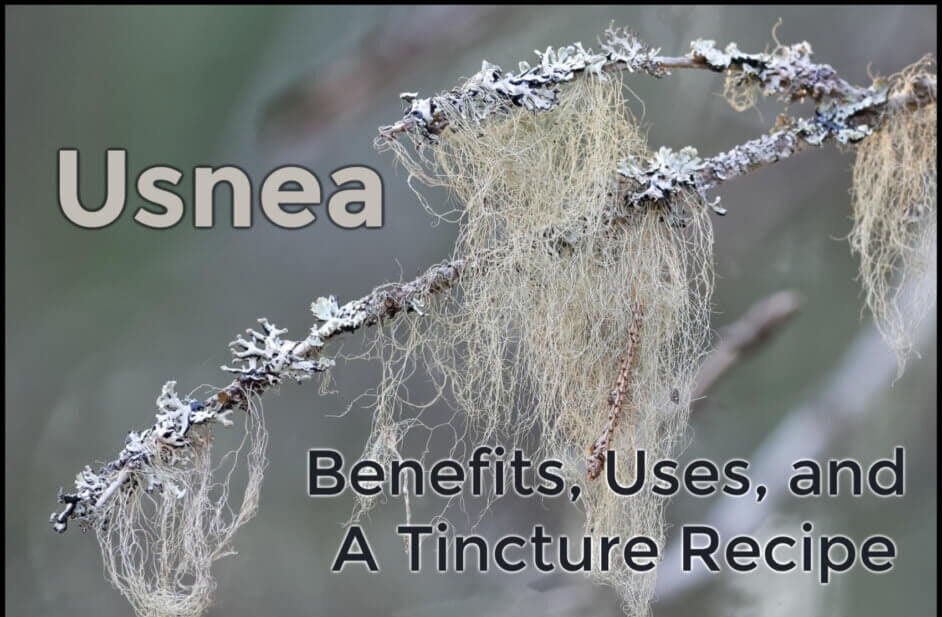 The main active compound in the usnea is usnic acid. It is a popular ingredient in weight loss supplements, including fat burners. It is believed that the usnea can help to promote the weight loss due to the ability for increasing metabolic rate. It may be effective, but some studies say that the oral weight loss supplements containing usnic acid, like LipoKinetix, can cause liver failure and even death. But, most people have recovered after they stopped taking these supplements.

But, a proportion experienced several liver failure, required an emergency liver transplant or died. It is not clear if the usnic acid caused all of the ill effects from these multi – ingredient supplements, but the usnic acid and fat burners which have usnic acid are not recommended to boost the weight loss due to the notable safety concerns.

May protect against certain cancers:

The usnea is rich in polyphenols, which is a type of antioxidant that can help to fight against damage which is caused by the unstable compounds known as free radicals. In turn, this antioxidant activity can safeguard against many different diseases, including cancer.

In some test – tube studies are said that the usnic acid can help to prevent the cancer cell growth and kill cancerous cells while selectively avoiding non – cancerous ones. These results are promising, but there need to be done a lot more studies in future to approve the usage of usnea for fight against cancer.

One of the main active compounds in the usnea is usnic acid. It can help to promote the wound healing. In some test – tube studies are said that this compound can help in the fight against infection – causing bacteria, stimulate wound closure and reduce inflammation. In some studies which have been done in rats is shown that the usnic acid has the ability to increase markers of wound healing, such as collagen formation, when it is applied directly to wounds.

This is possible due to the anti – inflammatory properties found in the lichen. Also, there are some studies in which are said that the usnic acid can help to protect against Staphylococcus aureus bacteria, which are often a reason for skin infections. But, it is not known whether the amounts of usnic acid present in certain skin care creams are sufficient to provide the same benefits. This is a reason why more human studies need to be done in the future, so people will know if it can be used.

The usnea has the ability to aid in the weight gain, because it has ability to support metabolic processes.

In some studies are said that when usnea is combined with other substances, such as zinc sulfate can help in the treatment of human papillomavirus symptoms.