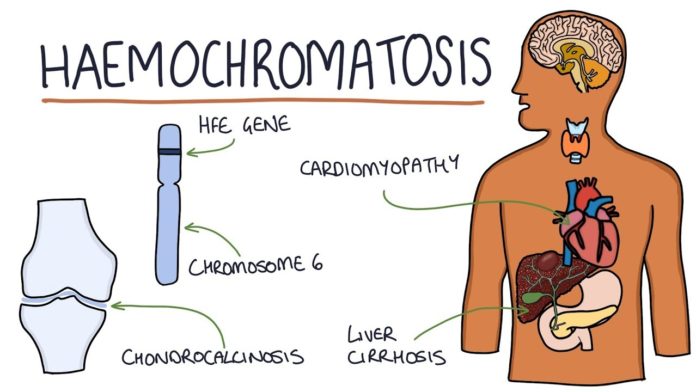 The hereditary hemochromatosis is causing the body to absorb too much iron from the food that you eat. The excess iron is stored in your organs, especially your pancreas, heart and liver. When you have too much iron, then it can lead to life – threatening conditions, such as diabetes, heart problems and liver disease. It is known fact that those genes which cause hemochromatosis are inherited but only a minority of people who have genes ever developed serious problems. [1]

The signs and symptoms of the hereditary hemochromatosis usually appear in the midlife. The treatment is including regularly removing blood from your body. It is known that much of the body’s iron is contained in the red blood cells so the treatment is lowering the iron levels. 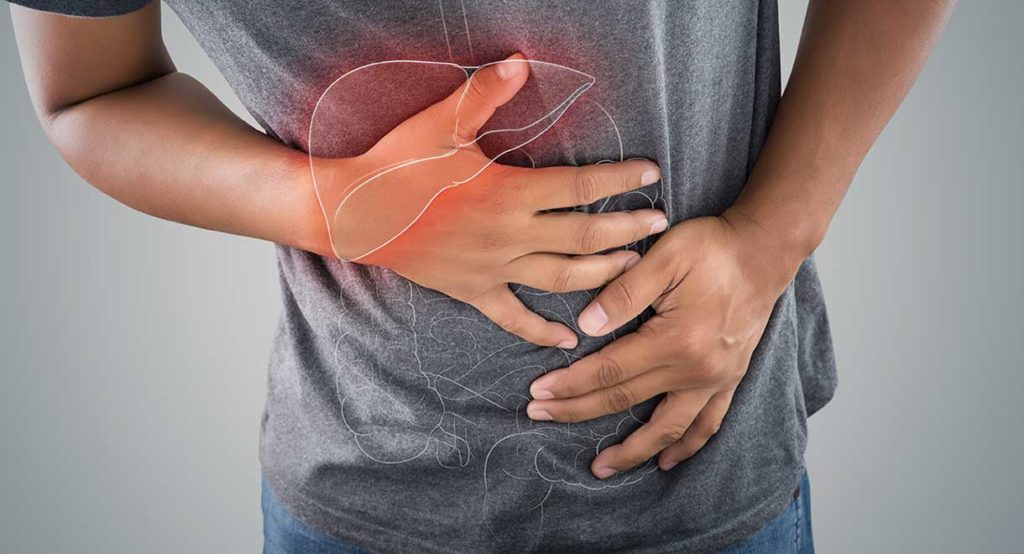 It is noticed that some people with hereditary hemochromatosis never have symptoms [2]. The early signs and symptoms of this condition often overlap with those of other common conditions. The most common symptoms include:

The later signs and symptoms include:

It is noticed that the hereditary hemochromatosis is present at birth. But in the most cases, people do not experience signs and symptoms until later in life which is usually between the ages of 50 and 60 in men and after age 60 in women. Women are having highest chances of developing symptoms of this condition after menopause, because this is period when they no longer lose iron with menstruation and pregnancy [3]. You should call your doctor as soon as possible if you have noticed some of the above mentioned signs and symptoms of it.

The hereditary hemochromatosis is caused by a mutation in the gene which controls the amount of iron that your body absorbs from the food that you eat [1]. These mutations are passed from parents to children and this type of hemochromatosis is the most common type of it.

There are some factors which can increase your risk, such as

If the hereditary hemochromatosis is not treated, then it can lead to many different complications, especially in your joints and organs where the excess iron tends to be stored, your heart, pancreas and liver. Some complications caused by it include: