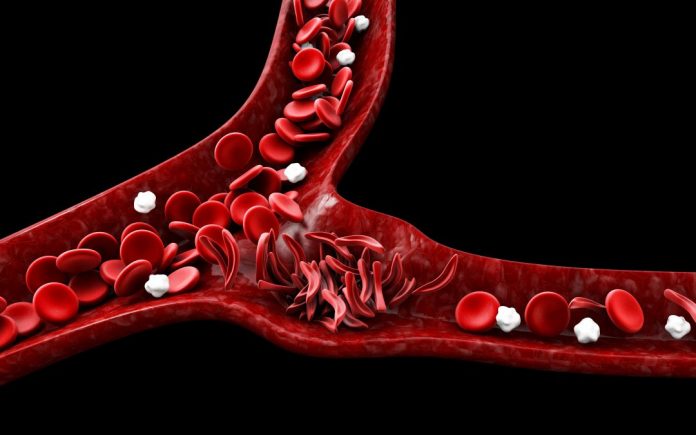 This is a name which is used for a group of inherited conditions that infect the red blood cells. Sickle cell anemia is the most serious type of sickle cell disease. This disease is usually affecting people of Asian, Eastern Mediterranean, Middle Eastern, Caribbean and African origin. In the United Kingdom, it is particularly common in people with Caribbean or African background [1]. Those people who suffer from sickle cell disease produce unusually shaped red blood cells which can cause problems because they do not live long as healthy blood cells and they can become stuck in the blood vessels. This is a serious and lifelong condition but the long – term treatment can help to manage many of the problems that are associated with sickle cell disease.

Symptoms: This disease can cause many different symptoms. The symptoms of sickle cell disease can start from a few months of age but many children have few or no symptoms if the natural treatment is started early. Here are some of the most common symptoms:

It varies from person to person how often someone with sickle cell disease gets episodes of pain. Some people can have less than one a year while others can have one every few weeks. The average number is one episode per year. It is not always know what the trigger for bad pain is, but in some cases it can be caused by strenuous activity, dehydration or weather.