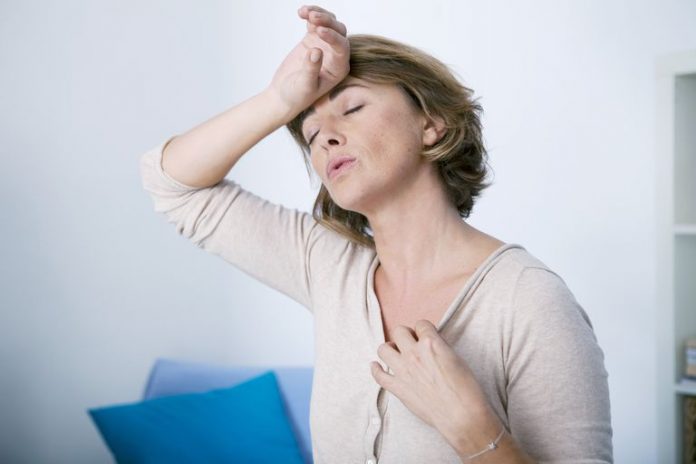 This is the time that marks the end of the menstrual cycles. Menopause is diagnosed after you have gone 12 months without a menstrual period. It can happen in the 40s or 50s. In the United States, the average age for menopause is 51 [1]. This is a natural biological process. The physical symptoms of menopause, such as hot flashes and emotional symptoms can affect your emotional health, lower your energy and disrupt your sleep. There are many treatments which can be used for menopause, such as hormone therapy and lifestyle adjustments.

Symptoms: In the months or years which are leading to menopause (a period known as perimenopause), you can experience some of the following signs and symptoms:

The symptoms of menopause, including the changes in menstruation, are different for every woman. In the most cases, women will experience some irregularities in their periods before they end. It is very common and expected to be skipping periods during the menopause. In many cases, menstrual periods will skin a month and return or they can skin several months and then start monthly cycles again for a few months. Also periods tend to happen on shorter cycles which mean that they are closer together. But it is possible to be pregnant so if you have skipped a period and you are not sure that you have started the menopausal transition, then you should make a pregnancy test. 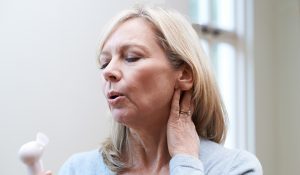 Causes: Here are some causes for menopause:

Complications: Your risk of certain medical conditions increases after the menopause, such as

[4] Australasian Menopause Society. Early menopause due to chemotherapy and radiotherapy. Retrieved from www.menopause.org.au/hp/information-sheets/319-early-menopause-due-to-chemotherapy-radiotherapy