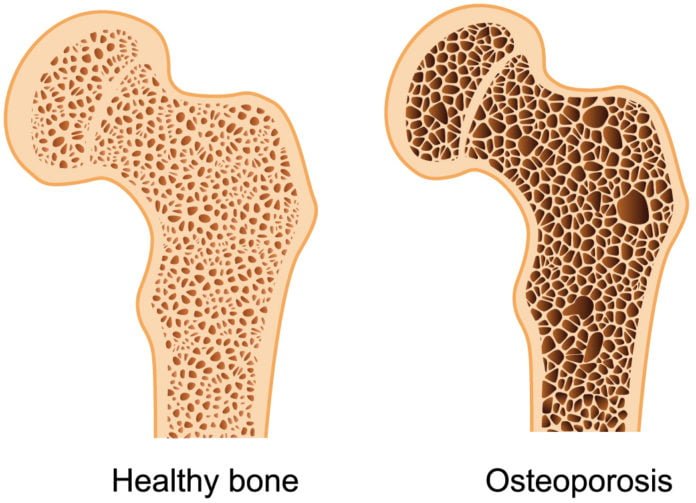 This measurement process is also non – invasive. When doctors are trying to measure your bone density, then they are making these tests over the upper part of the hip and over the lumbar spine. If the hip and lumbar spine are not accessible, then doctors can scan the forearm. When you have poor density, then you have increased risk of getting fractures. People who are suffering from fractures to their pelvis and legs are one of the most common problems in the world. This is a condition which is affecting the elderly women at most. When they are affected by fractures, then they cannot move, they have big medical host also they can have a risk of death. When you are making a mineral bone density test, then you see how healthy your bones are. BMD test can show you if you have osteoporosis. Also it will show you how you are reacting of the osteoporosis treatment and if you have a risk of getting broken bones. [1] This test is used to scan people for osteoporosis and bone fractures and to show them how they can improve the density. People who have strong bones should not be tested about their bone density.

Also there is another group which is increasing the risk of getting low bone density such as people who are smoking, people who are drinking alcohol, people who have Vitamin D deficiency and the long – term corticosteroid drugs. [5] When people have done the density tests, then they can be diagnosed with two conditions such as osteopenia and osteoporosis. If you have some of these conditions, then you must consult with your physician. Doctors are making the central DXA test at most. This is not painless test. It looks like when you are doing an x – ray test. When you are doing this test, then the bone density of your spine and hip can be measured. Peripheral bone density tests are measuring the bone density in the wrist, lower arm, heel or finger.

Above are some of the few facts on Bone density.