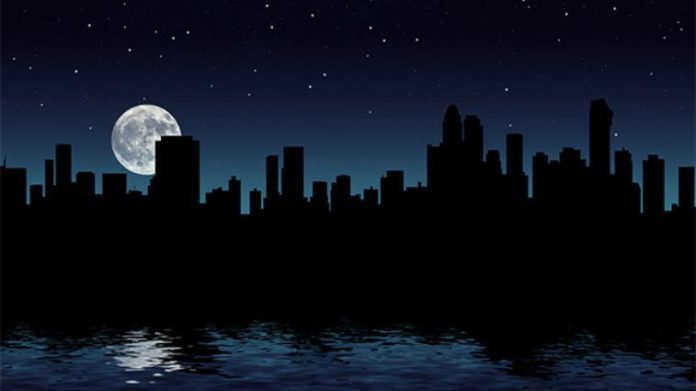 Blackouts are periods of memory loss or unconsciousness. This condition is described as a lack of awareness or a period of unconsciousness when you are unable to recall what you did or what happened.  Excessive alcohol consumption, drug side effects, brain damage or disorders which are affecting your brain function such as epilepsy can lead to blackouts. Syncope is also known as fainting which is a term that is used to refer to a blackout. [1]

There are many conditions which can cause syncope such as a condition which is known as postural hypotension (this is a condition in which a person faints after standing up quickly from a lying position and there is not sufficient blood flow to his brain at that point), abnormalities of the heart muscle or valves and cardiac arrhythmias (abnormal heart rhythm or rate). The vasovagal syncope is a generally harmless form of blackout. In this condition there is a disruption in the balance of the neurotransmitters which are regulating your heart rate and blood vessels which are causing a temporary decrease in the blood flow to your brain. This is a very common cause for fainting which even can occur as a reaction to frightening or stressful situations. It is typical to return the full consciousness promptly. Also there are some cases in which blackouts are happening due to traumatic event in which you may forget everything that happened right after the event (anterograde amnesia) or right before the event. Blackouts that appear due to trauma or injury or unexplained blackouts should be treated by a medical professional. [2] 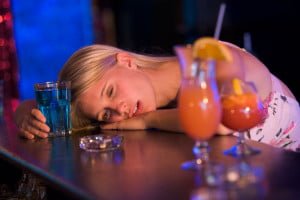 Other symptoms that may occur along with blackouts: Blackouts may accompany symptoms which are related to other body systems such as