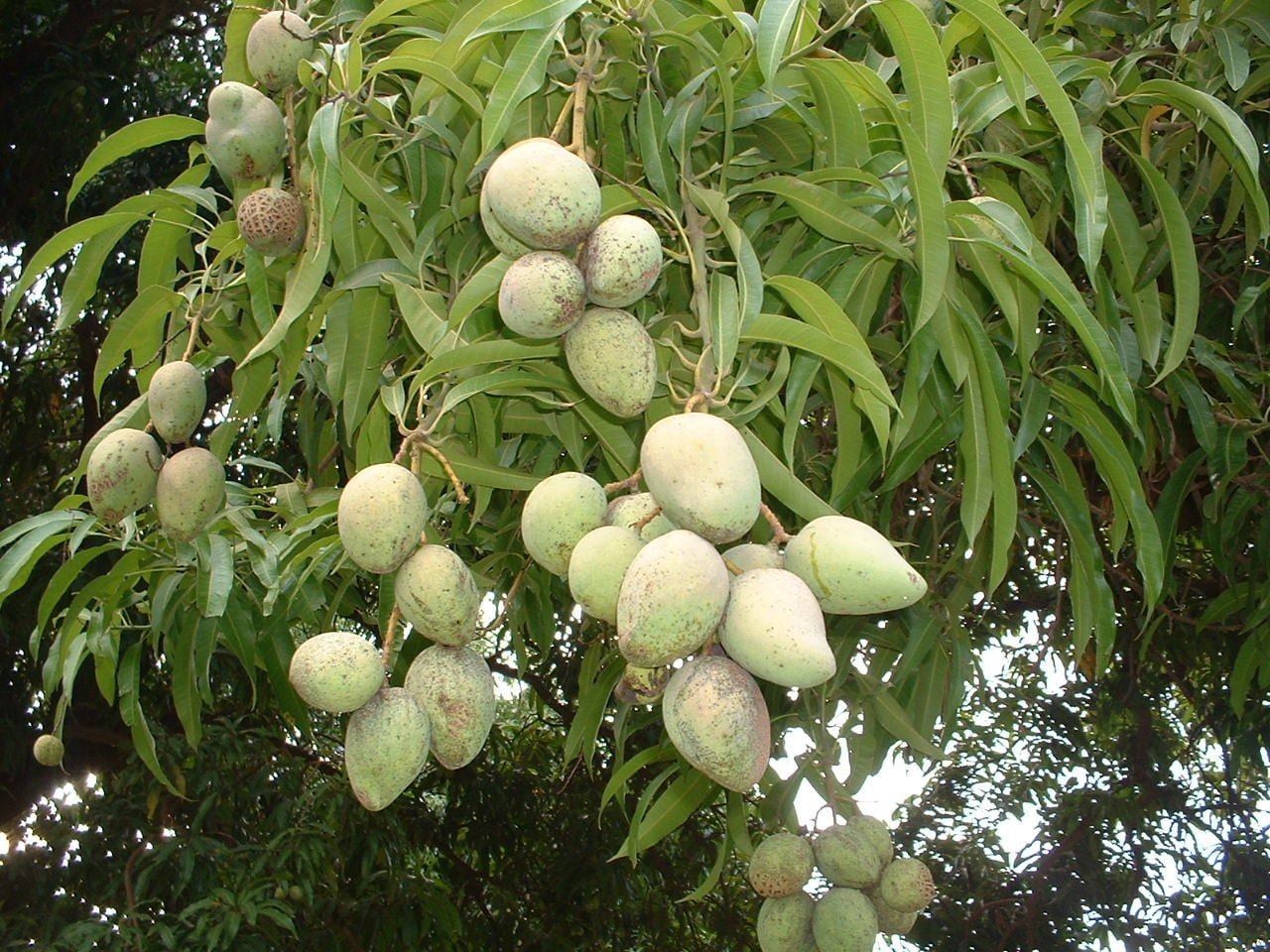 Diabetes mellitus or Diabetes has become a very big health problem. Diabetes has two main types. The first one type is the body does not produce insulin and the second type of diabetes is body does not produce enough insulin or is not work properly. Some of the symptoms of diabetes like weight loss (even if you are eating more food), excessive thirst, increased urination, include fatigue, bruises and cut, blurred vision. There is no cure for diabetes; you can live normal life with under control blood sugar. You can control your blood sugar with various natural remedies.