A coma is a state of prolonged unconsciousness which can be caused by many different problems, like alcohol intoxication, drug intoxication, brain tumor, stroke, head injury, or even an underlying illness, such as an infection or diabetes. The coma is a medical emergency. Swift action is needed to preserve life and brain function. Normally, doctors order a battery of blood tests and a brain CT scan to try to determine what the cause for coma is, so they can begin with the proper treatment. The coma seldom lasts longer than several weeks. It is noticed that those people, who are unconscious for a longer period of time may transition to a persistent vegetative state. It depends on the cause of coma, but people who are in a persistent vegetative state for more than one year are extremely unlikely to awaken. 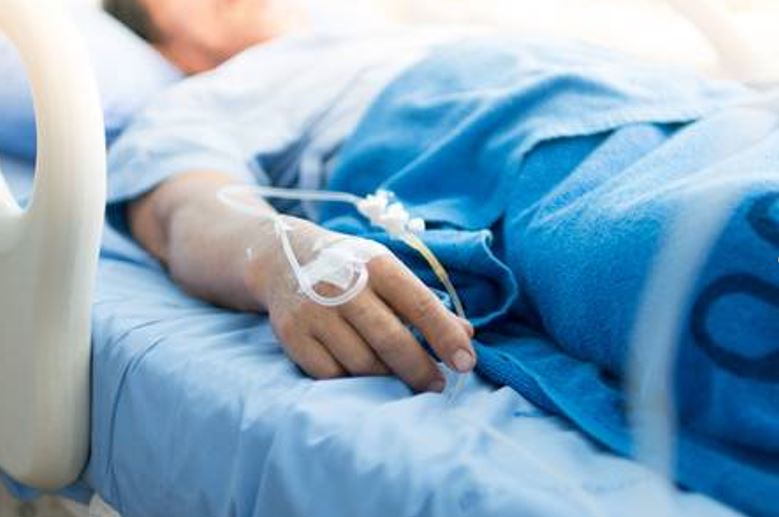 Symptoms of the coma

Here are the signs and symptoms of coma:

The coma is a medical emergency, so people must see doctor as soon as possible.

Causes of the coma

There are many different types of problems which can lead to coma. Some examples for coma include:

Many people gradually recover from a coma, but others enter a vegetative state or die. Some people who recover from coma can have minor or major disabilities. Here are complications which may develop during a coma:

Here are types of the coma: