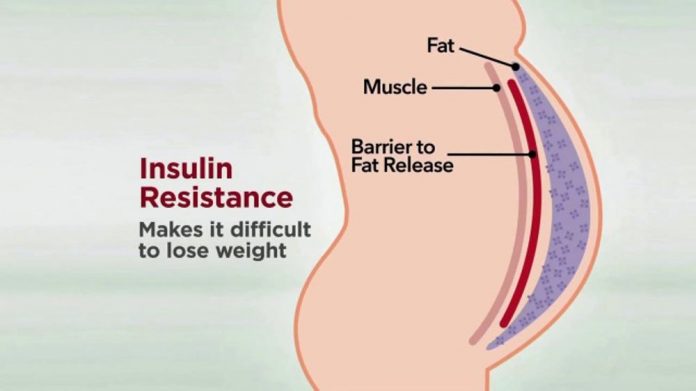 The metabolism is a process by which the body is converting what we eat and drink into energy. Even when we are resting, our bodies need energy for the digestion, blood circulation, breathing and many other functions. The resting metabolic rate (RMR) is the number of calories which your body is using for these basic functions. The metabolism is divided into 2 categories – anabolism and catabolism. Anabolism is the synthesis of all compounds needed by the cells. Catabolism is the breakdown of molecules to obtain energy. The metabolism is linked to the nutrition and the availability of nutrients. The biochemical or metabolic pathways by which the cell ultimately obtains energy is described with the term bioenergetics. One of the vital components of metabolism is the energy formation. 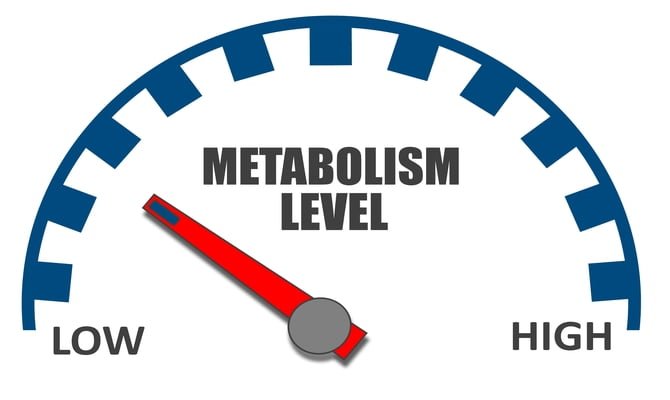 Here are some signs and symptoms which can indicate that you have slow metabolism:

There can be many factors which could lead to slow metabolism, such as