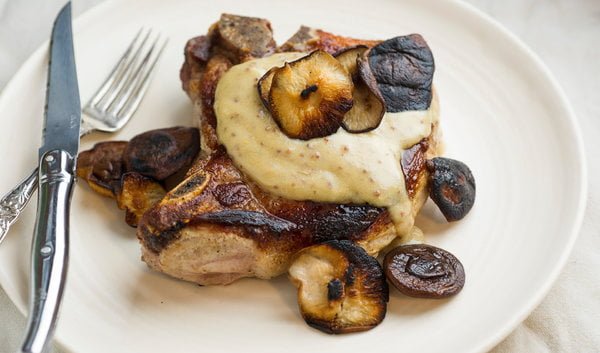 
Combats various autoimmune diseases: This type of mushroom is powerful enough to combat a host of autoimmune disorders which are triggered by various viruses including HIV and hepatitis B. There are some studies which were done in Japan which were conducted under test tube conditions and it was shown that shiitake mushrooms are more powerful against cells infected by HIV compared to existing anti – HIV drug, AZT. There was another study in which was said that shiitake mushrooms have LEM lignans which are having the potential to prevent the HIV cells from multiplying and damaging T cells. Also these lignans have the potential to safeguard cells from damages that are caused by the Herpes simplex – type I and II.

Good for diabetics: Shiitake mushrooms have fiber in plentiful amounts. Also they have negligible levels of sugar. It can help to diabetics in the prevention of sugar levels from spiraling up. Also it can keep the hunger pangs away by filling you up. 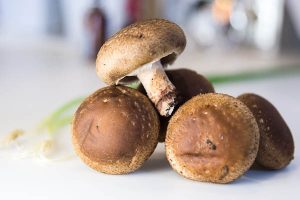 Keeps cavities away: There was one preliminary study which was conducted on the benefits of shiitake on tooth and it was said that the regular intake of shiitake mushrooms can help to lower the chances of developing cavities. This study was conducted on rats under lab conditions and this study sheds a ray of hope.

Great food for those who are on a weight loss diet: Shiitake mushrooms are dense in fiber and low in calories which are making it a great choice for people who are on a low calorie diet. They can keep you full for a long period and also it can aid in keeping away constipation. Also it can help to lower the cholesterol levels by eliminating the same via stools.

Eases and preventing iron deficiency: When people have a lack of iron, especially in women, it can lead to extreme levels of fatigue and anemia. These mushrooms are good source of iron which is important for our health. Women who have heavy and intense periods should add shiitake mushrooms in their diets. Also there are some studies in which are suggested that pregnant women should use these mushrooms in properly cooked form because this can help to meet their iron requirements. But you need to talk with your physician when you are lactating or pregnant because you can be intolerant or allergic to these mushrooms.

Thwarts and eases thrombosis: We know that thrombosis is a grave medical condition in which blood clots are formed and this block the veins which is hindering the proper flow of blood. This condition is mostly affecting the legs and it is accompanied with intense pain. There are some studies in which are shown shiitake mushrooms in a form of oil can ease this condition. When you are using it on a regular basis, then it can even thwart off the risk which is associated with the onset of thrombosis. Shiitake mushrooms have lenthionine which aids these mushrooms to keep a check on the aggregation of platelets.