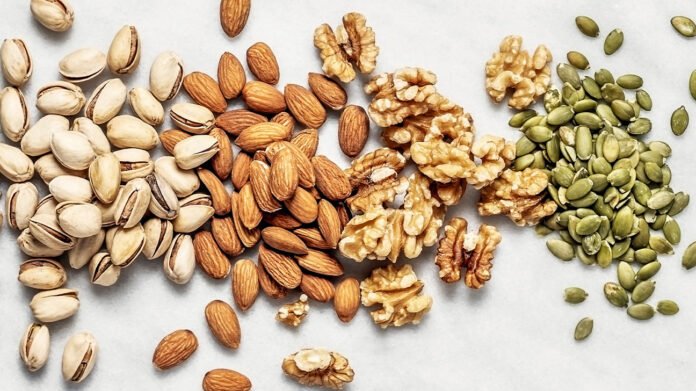 The good nutrition for chemotherapy patients can be affected by poor mouth care, fever, pain, fatigue, as well as the many symptoms which can happen during and after cancer chemotherapy treatments. The goal is to know how to combat these symptoms and to take an adequate diet after chemo. Every single person who has had cancer knows that they never want to have cancer again.

The nutrition is playing a role in about 30% of the cancer cases. Also, it is noticed that about one third of cancer could be prevented through a nutritious diet, maintaining a healthy weight and regular exercise. Smoking and excess weight are some of the biggest factors for cancer, so you should prevent them as soon as possible.

The healthy lifestyle can help you to recover after cancer and it can help to decrease the recurrence risk. After the chemotherapy, you should eat a balanced diet and you should include many different foods. You should talk with your doctor about some foods which you should add after chemotherapy because in this way you will be sure that you will not get any side effects from them. 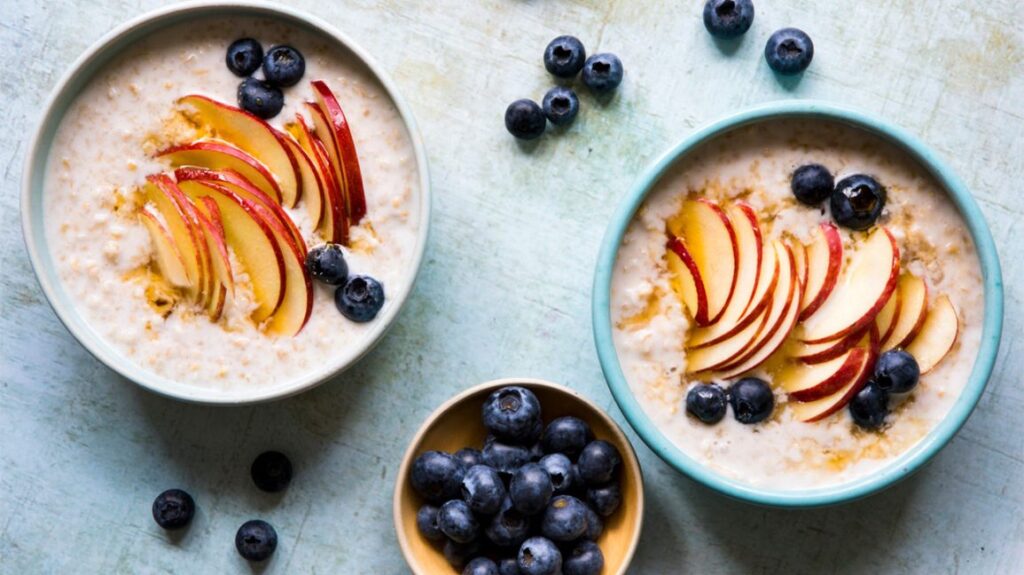 There are some people who have find that the chemotherapy has caused them to have more appetite. They should eat 6 – 8 small meals during the day instead of three big ones.

Carrots should be a staple food for people who suffer from cancer. There are some studies done in 2014 in which is shown that carrots have some plant compounds which can make the chemotherapy more effective by stopping a mechanism in the body which can interfere with the cancer treatment. Doctors are hoping that this home remedy can help their patients to get better results.

It is known that sugar-sweetened foods can worsen the symptoms of your condition, so you must avoid them as much as you can. You should not add cookies, cakes, candies, yogurts, granola bars, cereals and sugar-sweetened beverages after you have finished with the chemotherapy.

Add beverages in your diet

Not all beverages which you consume can harm your body after you have finished with your chemotherapy. Also, there are some beverages which you can add in your diet that can help you to get better quicker. Some of them include milk, diluted juice, coffee (especially decaf), tea and water.

Some of these products include ham, bacon, sausage, pepperoni, luncheon meats, lamb, pork and beef.

It is known fact that bananas can be a great dietary addition for people who are recovering from cancer. Bananas are not easy to tolerate for people with swallowing difficulties, but also they are good sources of many important nutrients, such as Vitamin C, manganese and Vitamin B6. Also, bananas have a type of fiber which is known as pectin and it can be very beneficial, especially for people who are experiencing diarrhea caused by the cancer treatments.

Bananas are rich in potassium which means that they can help to replenish electrolytes which are lost through diarrhea or vomiting. Also, there were test – tube studies in which were observed that pectin can help to protect against the growth and development of colon cancer cells. There should be done a lot more studies in the future to determine if the pectin found in bananas can slow the growth of cancer cells in people.

You should avoid alcoholic beverages after you have finished with the chemotherapy. Some alcohols which you should avoid include mixed drinks, wine coolers, liquor, wine, beer, etc.

This is food which is rich in antioxidants, vitamins and minerals. It is providing a healthy dose of Vitamin C, Vitamin A and potassium. It is rich in beneficial compounds like lycopene. We know that the lycopene is a carotenoid which has potent anti – cancer properties. There are some studies in which are shown that it can reduce the side effects of cancer treatments, such as chemotherapy and radiation. In one study were participating 24 adults who were drinking 17 ounces (500 ml) of grapefruit juice on daily basis and they have noticed that it has improved the blood flow to the brain, which can help mitigate the chemo brain. You should remember that the grapefruit can interfere with certain medications, so it is very important to talk with your doctor before you add it in your diet.

Lemons are known for their sour taste and signature citrus scent. They deliver a burst of vitamins, minerals and antioxidants in every serving. They are rich in Vitamin C, but also they have some Vitamin B6, iron and potassium. There were test – tube studies in which are shown that the lemon extract can help to prevent the growth of several types of cancer cells. There are some animal studies in which are shown that certain compounds in lemons, including limonene can boost your mood and they can fight against stress to combat depression and anxiety. There should be done a lot more studies in the future to confirm these findings in people, but in this period you can enjoy lemons in your favorite drinks and desserts as part of your healthy diet.

This is a type of colorful fruit which comes from the same family as figs and breadfruit. It has been used to treat cancer in many traditional forms of medicine and in some studies was said that they have potent cancer – fighting properties. They are rich in Vitamin C and iron and this can help to protect against anemia which is caused by cancer treatments.

It is known fact that blueberries are nutritional powerhouse. They have a lot of fiber, Vitamin C and manganese. Also, they are rich in anti – oxidants and all of them have been studied for their cancer – fighting properties. Also, blueberries can help to alleviate chemo brain, which is a term used to describe problems with memory and concentration that some people experience during the cancer treatment and recovery. In one small study was found that drinking a blueberry juice on daily basis in a period of 12 weeks can help to improve the memory and learning in older adults. Also, there was another similar review of 11 studies in which was reported that blueberries can help to improve several aspects of the brain function in children and adults.

This is a very common type of citrus fruit which is loved for its sweet taste, vibrant color and stellar nutrient profile. In one medium orange there is your daily needed amount for Vitamin C and at the same time, it will supply you with other nutrients, like potassium, folate and thiamine. The Vitamin C is playing an important role in the immunity and it can help to strengthen the immune system during and after the cancer treatment. There are some studies in which are found that the Vitamin C can reduce the growth and spread of cancer cells and it acts as therapeutic agent against certain types of cancer. Also, the Vitamin C from oranges can boost the absorption of iron from foods. This can help you to stay protected from anemia which is a common side effect of chemotherapy.

Apples are one of the most popular fruits, but also they are rich in nutrients. In each serving of apples, there are fiber, potassium and Vitamin C and all of them can benefit the cancer recovery. The fiber which is found in apples can promote regularity and it can keep things moving through the digestive tract. Potassium is affecting your fluid balance and it can help to prevent the fluid retention which is a common side effect of some types of chemotherapy. Also, the Vitamin C is possessing anti – oxidant properties which can support the immune function and it can fight against cancer cell growth.

Eating Well During and After Your Cancer Treatment. https://www.mskcc.org/cancer-care/patient-education/eating-well-during-and-after-your-treatment. Published October 2, 2017

Tips for Managing Eating Problems and Your Diet after Chemo Treatments. http://chemocare.com/chemotherapy/health-wellness/tips-for-managing-eating-problems.aspx.