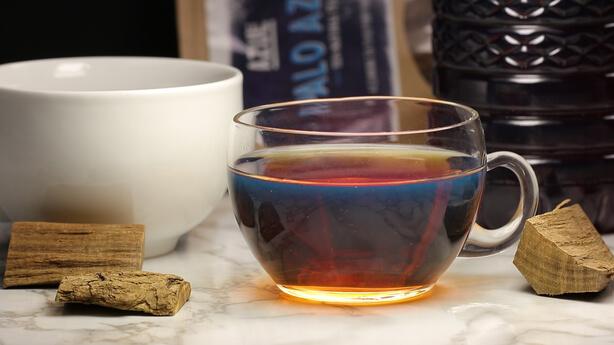 Palo Azul tea is a very popular South American beverage. It has a unique nutritional profile. It has many health benefits which are the reason why it is popular a lot in recent years. It is an herbal diuretic brewed with the bark of the Palo Azul plant. The scientific name of this plant is Eysenharditapolystachya. It is also known as kidneywood. This herb has been used in traditional medicine for thousands of years. The bark is known to have some very unique nutrients.

When you go out at your local store to buy Palo Azul, then it usually comes in the form of wood chips of the bark and you can steep in the water to release the phenolic compounds, sterols, and flavonoids contained in this powerful plant. These active ingredients can have a lot of effects on the body. The Palo Azul tea is well known for its hepatoprotective effect. This means that it can protect the liver, so it can properly detoxify the body.

You can make the Palo Azul tea at your home. You should buy Palo Azul wood chips at your local store and you will need water to make it. Enjoy its health benefits, surely Palo Azul tea has a lot of them.

Here are some health benefits of Palo Azul tea:

Oxidative stress is associated with many chronic diseases, such as diabetes, stroke, heart disease, and cancer. The Palo Azul tea has compounds that show high antioxidant and free radical scavenging ability and they can help you to stay protected from those chronic conditions.

It has been shown that Palo Azul tea is very protective of people who suffer from diabetes. It inhibits high blood sugar, high cholesterol and it can help to protect the liver. All of these things are very important to prevent many different complications of diabetes. 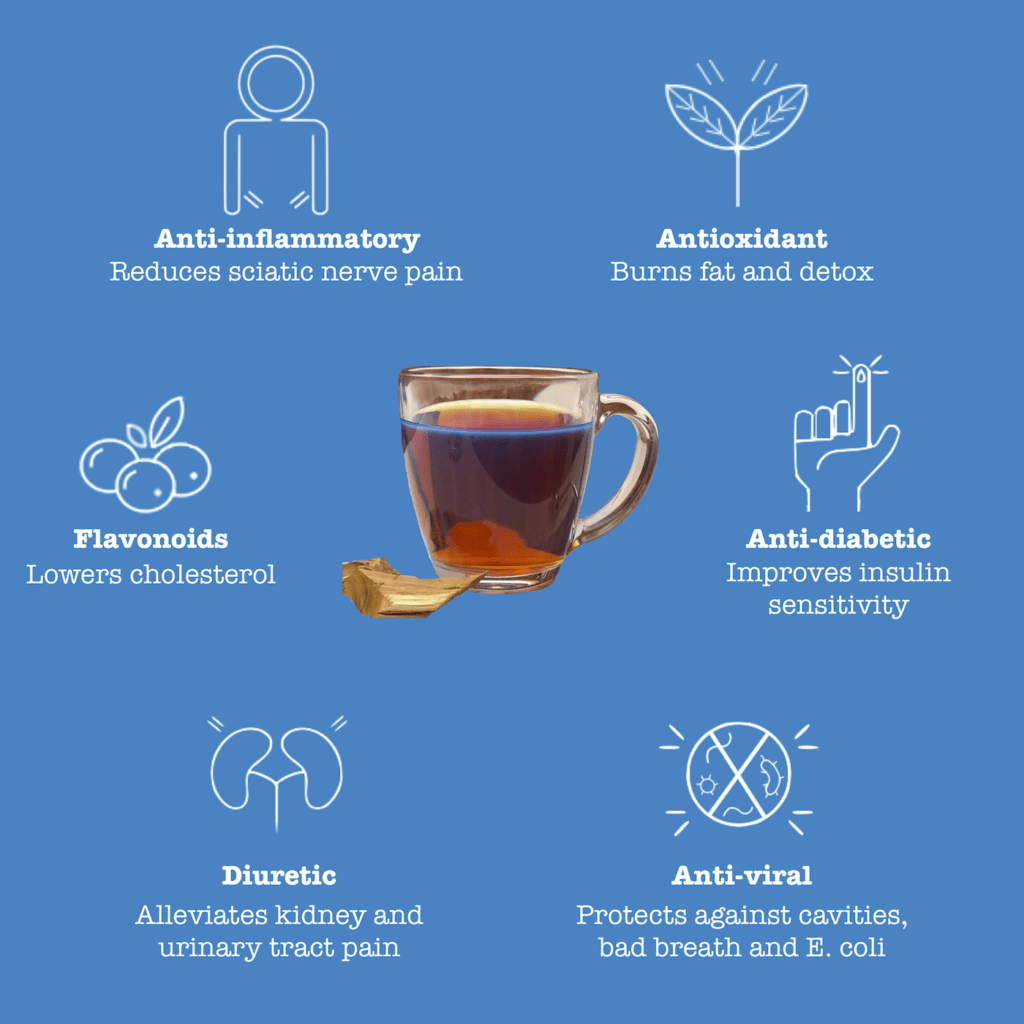 One study was shown promising results on body weight in animal models. Mice who received Eysenharditapolysachya have shown a significant reduction in body weight, but also, reduced cholesterol, triglycerides, and blood glucose. The mechanism for the ability to aid in the weight loss effect is not well understood. It is thought that it is possible due to the diuretic effect of this plant. But, there need to be done a lot more studies on the effects of Palo Azul on body weight and how it can help to lose weight.

The Palo Azul tea has shown incredible anti-inflammatory properties. These properties extend to the digestive system as well. One study done in 2018 was shown that Palo Azul tea is an effective anti-diarrheal agent. It is very effective, just like a standard drug.

The Palo Azul tea has active components which are known to minimize the pain and discomfort of arthritis. Also, it can help you to deal with other inflammatory conditions, such as gout. One study was shown that Palo Azul tea is very beneficial in the treatment of both chronic and acute inflammation. It can effectively reduce edema in the inflamed area.