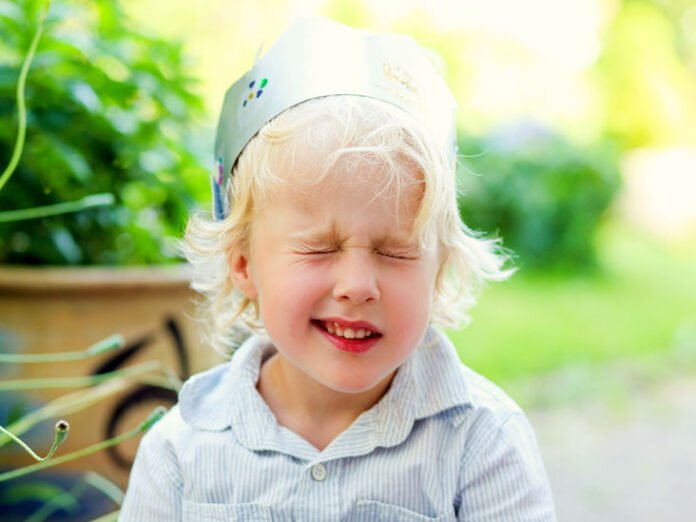 Tics are fast and repetitive muscle movements. They result in sudden and difficulty to control body jolts or sounds. They are fairly common in childhood. They typically first appear at around five years of age. In very rare cases, they can start in adulthood. Usually, tics are not serious and they normally improve over time. But, tics can be frustrating and they can interfere with daily activities. Tourette’s syndrome is a term that is used when tics have lasted for more than a year.

This condition is covered separately. In most cases, people stop to get tics. Tics can improve over time or they can stop completely. In some cases, they may just last a few minutes, but in most cases, they come and go over several years. If your tics are mild and not causing any other problems, then treatment is may not need. If your tics are severe, then your doctor will help you with proper treatment.

You can do some self–help tips, like avoiding stress or tiredness, so they can help you a lot. Also, they are medicines to help reduce tics. They can be used alongside psychological therapies or after trying these therapies unsuccessfully.

Tic disorders include different conditions, such as transient tic disorder, chronic motor or vocal tic disorder, and Tourette syndrome. Your doctor can diagnose the tic disorder as nonspecific if your symptoms do not fall exactly into one of these categories. Often, tics are confused with nervous behavior. Tics intensify during periods of stress. Tics do not happen during sleep. Tics happen repeatedly. But, they do not usually have a rhythm. People, who have tics, may clench their fists, flare their nostrils, shrug their shoulders, or uncontrollably raise their eyebrows.

These are known as physical tics. In some cases, tics can cause you to make some noise (such as a moan or grunt), click your tongue, or clear your throat. Usually, tics are not serious and they do not damage the brain. If your tics are mild, you should not always see your doctor. Also, if tics are not causing you problems, you may avoid visiting your doctor. In some cases, they can disappear as quickly as they appear. If you are concerned about your or your child’s tics, or you want advice from your doctor, then talk with him or her.

It is not known what the cause for tic is. It is thought that tics are happening due to changes in the parts of the brain that control movement. Tics can run in families. They are likely to be a genetic cause in many cases. Also, they are often happening alongside other conditions, such as

In some people, tics can be triggered by taking illegal drugs, such as amphetamines and cocaine. Occasionally, they are caused by more serious health conditions, such as Huntington’s disease or cerebral palsy.

There are different types of tics. Some tics are affecting body movement (also called motor tics). Others result in a sound (phonic or vocal tics). Some examples of tics include:

Tics can happen randomly. They can be associated with something, such as happiness, stress, excitement, tiredness, and anxiety. Tics bear to get worse if they are talked about or focused on. Tics often start with an unpleasant sensation that builds in the body until relieved by the tic (it is known as an urge). But, sometimes they can be partly suppressed.